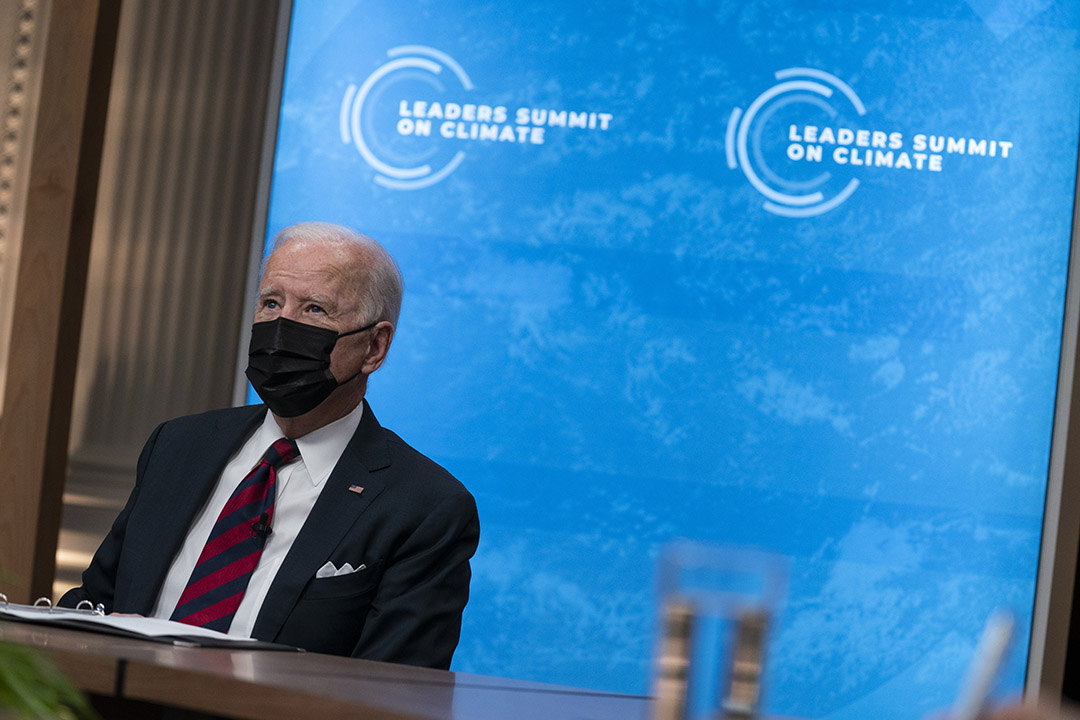 US President Joe Biden is so serious about fighting climate change he’s prepared to hit exports from other countries with a carbon tax. It’s called a carbon border adjustment scheme and is designed not to disadvantage US workers if their employer is a carbon cutter business, while its overseas rivals selling its products into the US are big carbon polluters. The effective carbon tax is designed to avoid US workers and companies being put at a competitive disadvantage by being carbon cutters. The European Union seems to be on board with this type of tax and will put pressure on the Morrison Government and our exporters to look at their commitment to reduced carbon emissions.

Super funds are upping the ante, warning our top 200 companies to lift their climate game. The Australian Council of Superannuation Investors (ACSI) has put the top 200 companies on the local stock exchange on notice over their climate policies, threatening to take action that could see directors ousted if they fall short on managing climate-­related risks. The Australian newspaper says that the influential ACSI (which advises more than $1 trillion worth of industry super funds and big funds such as Australian Super, Aware Super and QSuper in its new policy) also called on policymakers to deliver “credible and continued support for action to achieve a net-zero emissions and a climate-resilient economy.” Such pressure could see the shares of companies not committed to better climate change policies sold and their share price plummet.

How’d you like to get the sack and be paid $50 million while you’re shown the door? If anything shows how crazy our company pay structure is, it’s this story. A prominent AMP Capital executive has been effectively asked to leave the company after behaviour unbecoming towards a fellow worker and his exit payment could be $50 million! The AFR says the huge final payment “will partly reflect the termination payments and accumulated bonuses the executive will be entitled to receive for his premature exit.” Last year, the AMP employee had a bonus of $6.5 million, while the company’s share price fell 19%. It’s no wonder AMP’s share price has fallen 80% over the past five years!

4. Beavers cause internet outage in Canada

Beavers have chewed through a fibre cable in the town of Tumbler Ridge in northeastern British Columbia, Canada, leading to an internet outage for around 900 homes and businesses in what is being described as a "very bizarre and uniquely Canadian turn of events" by local telco Telus.