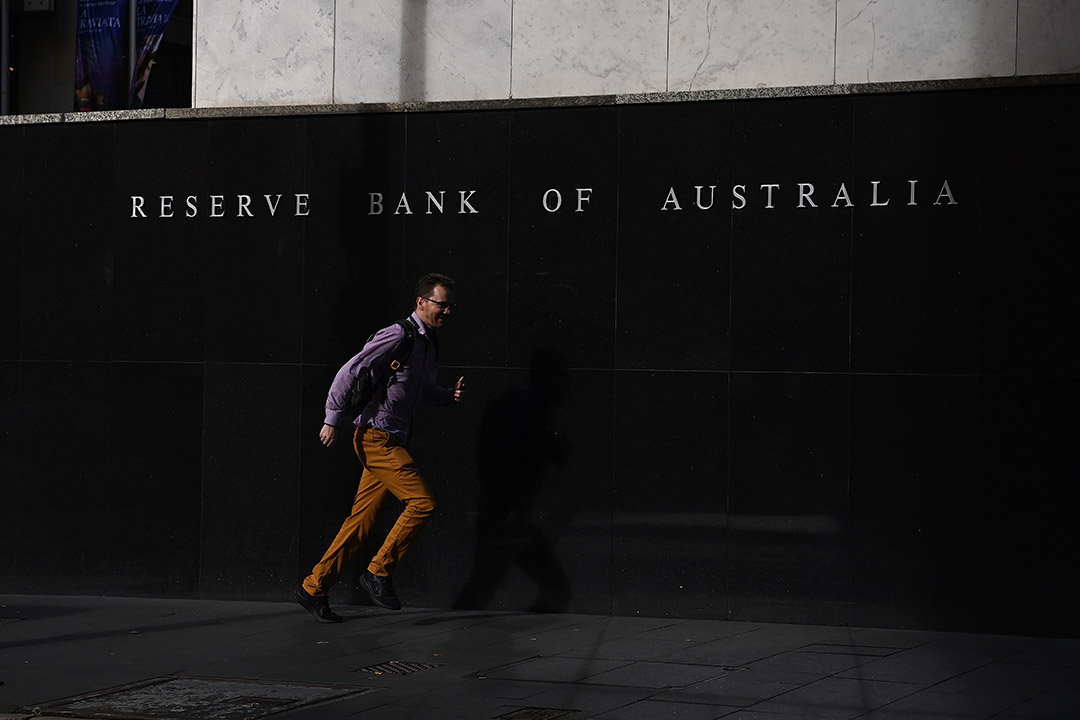 1. GDP returns to pre-COVID levels according to the RBA

The RBA says our GDP (gross domestic production or what we make each year) is back to where it was before the Coronavirus came to town. This means the Budget is $50 billion better off. And the Budget has been helped by the iron ore price going above $180 per tonne, which is more than three times the $55 price used by the Treasurer Josh Frydenberg in working out the Budget Deficit. To understand how much the Deficit has fallen, remember it was going to be $213.7 billion on Budget night a year ago. In December, the update said it was down to $198 billion but now economists say it’s $150 billion! And I bet Josh could call an even lower number in three Tuesdays’ time. If the RBA sticks to its promise and keeps interest rates this low until 2024, the economy will boom and the deficit will shrink faster than a woollen jumper accidentally thrown into a hot washing machine!

2. Super funds closing in on double-digit returns for the financial year

Super funds could be set to end the financial year with returns in the double-digits, with the median growth fund currently up 12.2% for the first nine months according to Chant West after rises of 1.9% in March and 3.1% in the past quarter. "Share markets are up again over the first half of April, and we estimate that the median growth fund has put on a further 2.2% so far this month. That brings the cumulative return since the end of March last year to about 22%, which is remarkable given the health concerns, disruptions and economic damage caused by COVID-19," said Chant West Senior Investment Research Manager Mano Mohankumar.

Former Minneapolis police officer Derek Chauvin has been found guilty of second-degree murder, third-degree murder and second-degree manslaughter over the death of George Floyd in May last year. "This case is a turning point in American history for accountability of law enforcement and sends a clear message we hope is heard clearly in every city and every state," said Floyd family lawyer Ben Crump.

Amazon has announced it is opening a hair salon in London which will take advantage of the company's latest technology included augmented reality that will let customers see how they will look with different hair colours. "We want this unique venue to bring us one step closer to customers, and it will be a place where we can collaborate with the industry and test new technologies," said Amazon's UK country manager John Boumphrey.