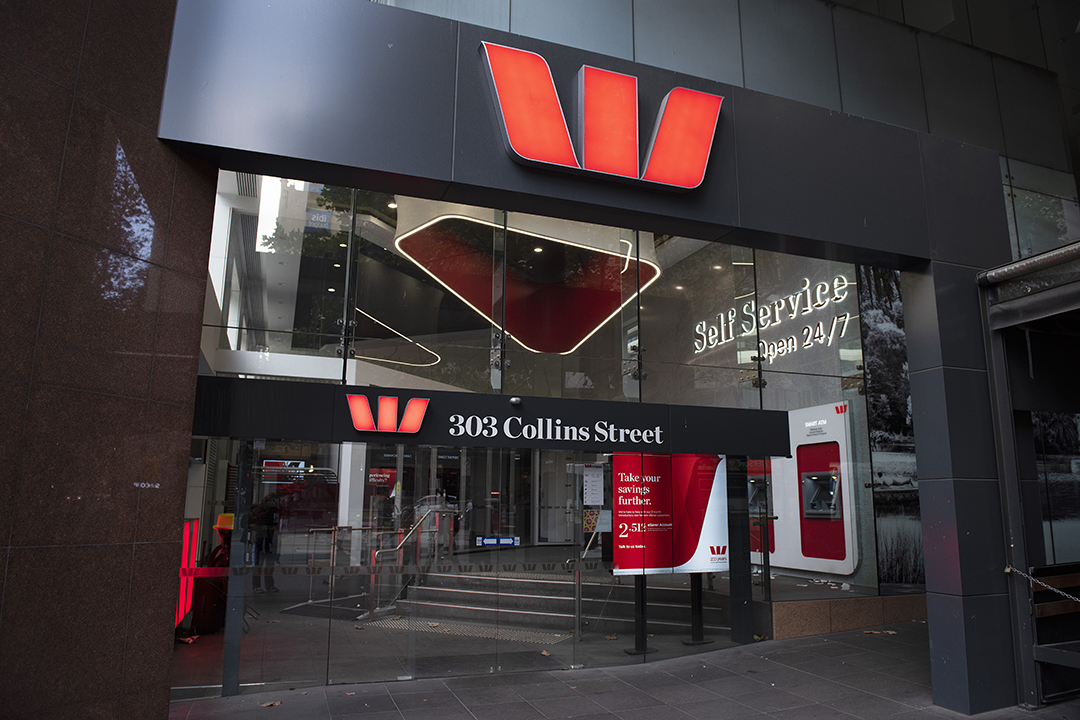 1. Westpac is facing fines in excess of the $700 million paid by the Commonwealth Bank last year for anti-money laundering breaches, Attorney-General Christian Porter told the AFR. "I think common sense would tell us that if the Commonwealth Bank matter was at the level of utmost seriousness, this looks like it's off the charts," Porter told the AFR.

2. Opposition Leader Anthony Albanese will today voice his support for the increase to the superannuation guarantee from 9.5% to 12% in a speech. "We will partner with the private sector, including our $2.9 trillion superannuation industry – the legacy of a Labor government that never sat on its hands – and encourage their investment in infrastructure and technology," his speech reads.

3. China's Vice-Premier Liu He invited US Trade Representative Robert Lighthizer and Treasury Secretary Steven Mnuchin to Beijing to continue trade talks according to a report by the Wall Street Journal, with Chinese officials aiming for a meeting before the US Thanksgiving holiday next week.