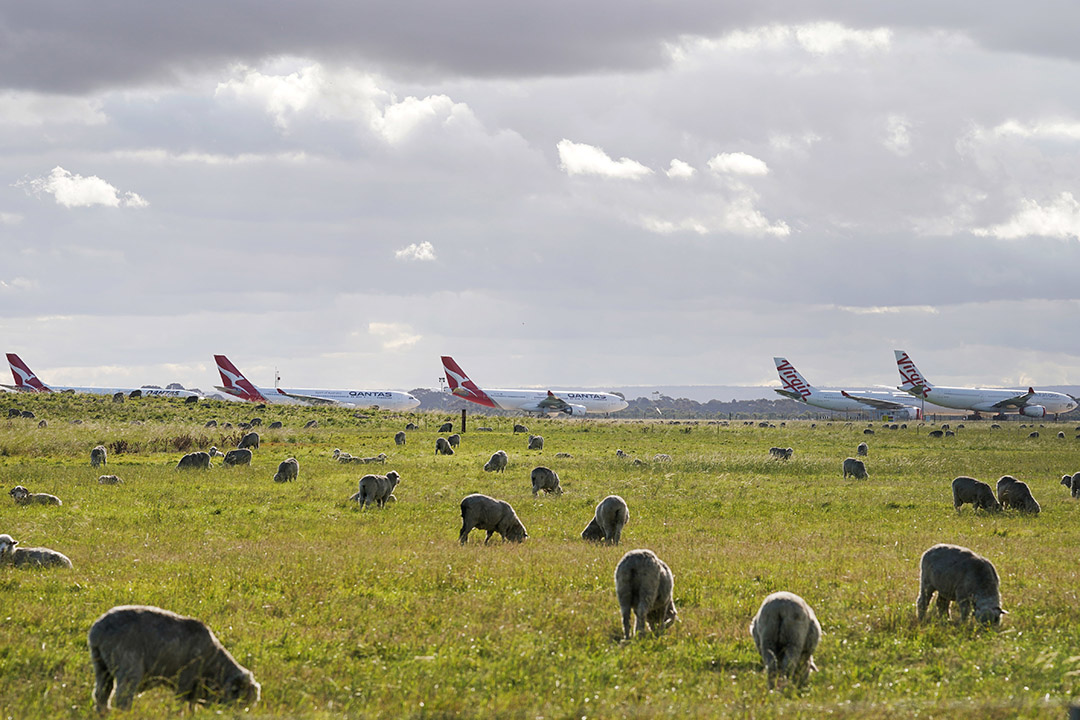 1. Why is financial advice so expensive?

A quarter of financial advisers have left the industry in two years and the peak body for Australia’s $3 trillion financial services sector says it’s time for cheaper advice. The Financial Services Council wants to water down the consumer protection rules, to reduce the red tape that’s driving up costs of a financial plan. This has forced one in four advisers to exit the industry in two years and made it harder for new advisers and advice firms to set up an advice operation. The recommendations from the FSC include scrapping the statement of advice, which can run to 80 pages and piles up the cost for giving someone advice. Cheaper advice that’s more profitable for advisers but comes with the same penalties for bad advice, should be the goal for the industry and the regulator, or less people will be able to afford advice.

If you’re looking for a home loan in this hottest of hot property market, good news is that loan approval times are getting quicker. The AFR says “the big four banks have drastically reduced home loan approval times, which will support the booming residential property market, with the major lenders boasting a turnaround times of two days or less for simple mortgages.” Following the Royal Commission into the financial sector, banks were forced to follow responsible lending guidelines, which meant if you had too much spending on things like Netflix or beauty expenses, you could cop a “NO” on your home loan application. That’s changed and simple home loans are now being processed in less than a day, NAB’s boss says, while more complex loans might take 5 days.

3. Leaving on a jet plane

If you’re hankering to grab a jet plane overseas later this year, maybe you might have to lower your travel distance plans. Today we pass a major milestone, as the SMH puts it, when hundreds of travellers fly to New Zealand without needing to go into quarantine. And this is the first time that has been possible since March 2020, under the newly-established trans-Tasman bubble. But the chief executives of Melbourne and Brisbane’s international airports doubt Qantas will be able to relaunch most of its overseas network on October 31 as planned. The airline is selling tickets for flights after that date but this was based on the Government’s original plan for vaccinations, which has been delayed by the clotting problems for the AstraZeneca vaccine for Aussies under 50s. The airport bosses say Singapore, with its good record of beating the Coronavirus, could be another potential destination by year’s end, but if you want to fly most other places, you will be quarantining!

Garden gnomes are in short supply in British garden centres according to the BBC, which noted that the blockage of the Suez Canal and an increase in popularity for gardening had caused a shortage of gnomes and other garden products. "While garden gnomes are not top of everyone's list, gardening has been very popular during lockdown...and correspondingly we've had difficult times where supply chains have been under pressure," Garden Centre Association chief executive Iain Wylie told the BBC.

5. Dow and S&P rise for fourth week in a row