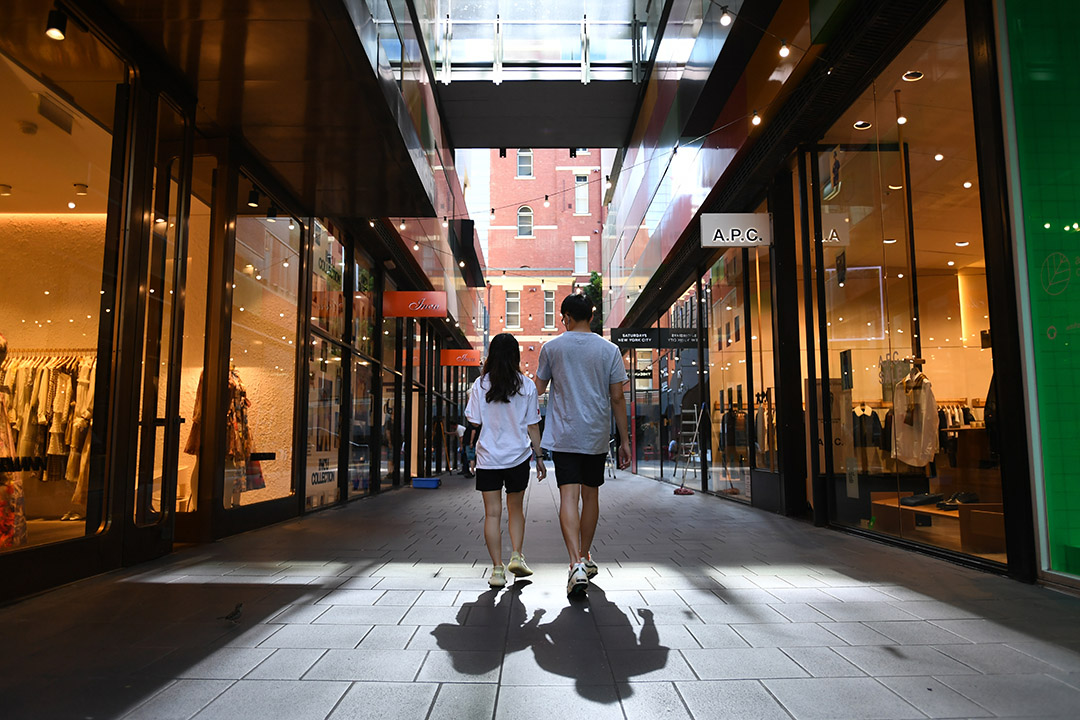 “The golden days of landlords milking retailers is gone. This is a complete reset,” said the Australian Retailers Association chief executive Paul Zahra. The AFR says retailers are winning the battle for lower rents, securing 5 to 10% reductions for short-term lease renewals and 15 to 20% discounts for new leases as the pandemic forces landlords to the negotiating table. Leading the push for lower rents is Solomon Lew’s Premier Investments, which infuriated major shopping centre landlords at the height of the pandemic by refusing to pay rents while stores were closed and demanding that future rents be based on a percentage of sales. Premier, the owner of Smiggle, Peter Alexander, Just Jeans, Jay Jays, Portmans and Dotti not only won more than $22 million in rent abatements and concessions in the six months ending January, but negotiated ongoing rent reductions that are expected to cut its annual rent bill by almost $30 million to $200 million.

2. Have you heard of this beauty?

One of Australia’s most valuable start-up companies is now worth around US$15 billion but not many Australians have ever heard of Canva. Yep, Canva should become a household name, given its value of $19 billion Australian dollars but it has to be one of our business sector’s best kept secrets. The three founders, Cameron Adams, Cliff Obrecht and Melanie Perkins are now worth about $10 billion and while the company is still private it’s expected to eventually list on the US tech stock market — the Nasdaq. So what does Canva do?  It produces digital graphic design tools for everything from marketing presentations to greeting cards, that are sufficiently simple to appeal to a broad base of users. Canva has 55 million active users each month and the Coronavirus played to Canva’s strengths by offering customers one of the easiest digital publishing and presentation tools on the net. It’s a great success story.

3. Low interest rates – for how long?

Economists are expressing doubts that our Reserve Bank can keep interest rates low until 2024 but central banks worldwide keep telling us they can. The US central bank — the Federal Reserve — released its latest minutes from its last meeting and like our Reserve Bank, it’s telling borrowers, savers and investors that they are working hard to keep interest rates low at current levels for as long as it can. It comes as the IMF raised the economic growth outlook for the world economy from a big 5.5% to a huge 6% and the boss of JPMorgan Chase, Jamie Dimon, tipped that the building US economic boom could extend to 2023. If he’s right, central banks will find it hard to stick with these low interest rates.

4. Texas man runs over 4,400km from Disneyland to Disney World

59-year-old Don Muchow from Plano, Texas has finished a cross-country run of around 4,440km from the Disneyland theme park in California to Walt Disney World in Florida to raise awareness about Type 1 diabetes. Muchow began the run in February last year and had planned to complete the run in one go, but ended up pausing the journey during the worst of the pandemic.