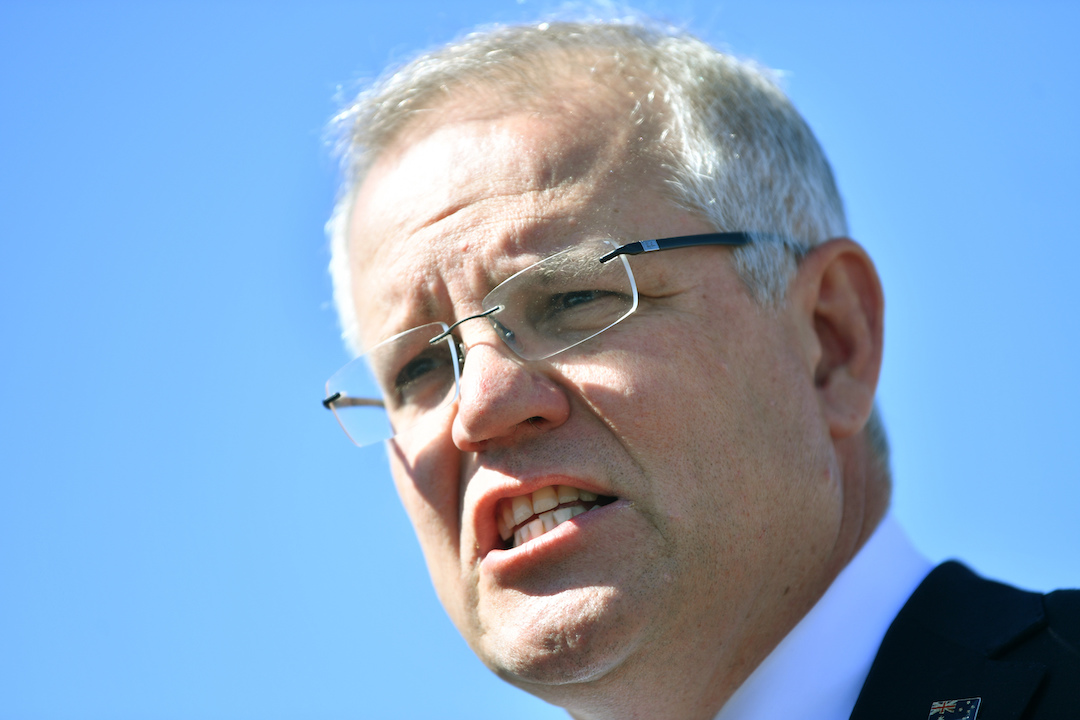 1. Scott Morrison is expected to tell the Business Council of Australia in a speech tonight that $3.8 billion in spending on infrastructure projects will be fast-tracked over the next four years, with the PM highlighting that the government are not "economic panic merchants". "A panicked reaction to contemporary challenges would amount to a serious misdiagnosis of our economic situation," Morrison's speech reads.

2. CSL has been named the top performing blue-chip stock this year in an article by the AFR. CSL's share price has increased 47% this year, putting it 14 percentage points ahead of the next highest blue-chip stocks, Wesfarmers and Woolworths.

3. In the latest on the trade negotiations between the US and China, Donald Trump said that "if we don’t make a deal with China, I’ll just raise the tariffs even higher".

4. APRA said in a report yesterday that it is "considering the benefits associated with observing board meetings" of banks and other financial services companies.