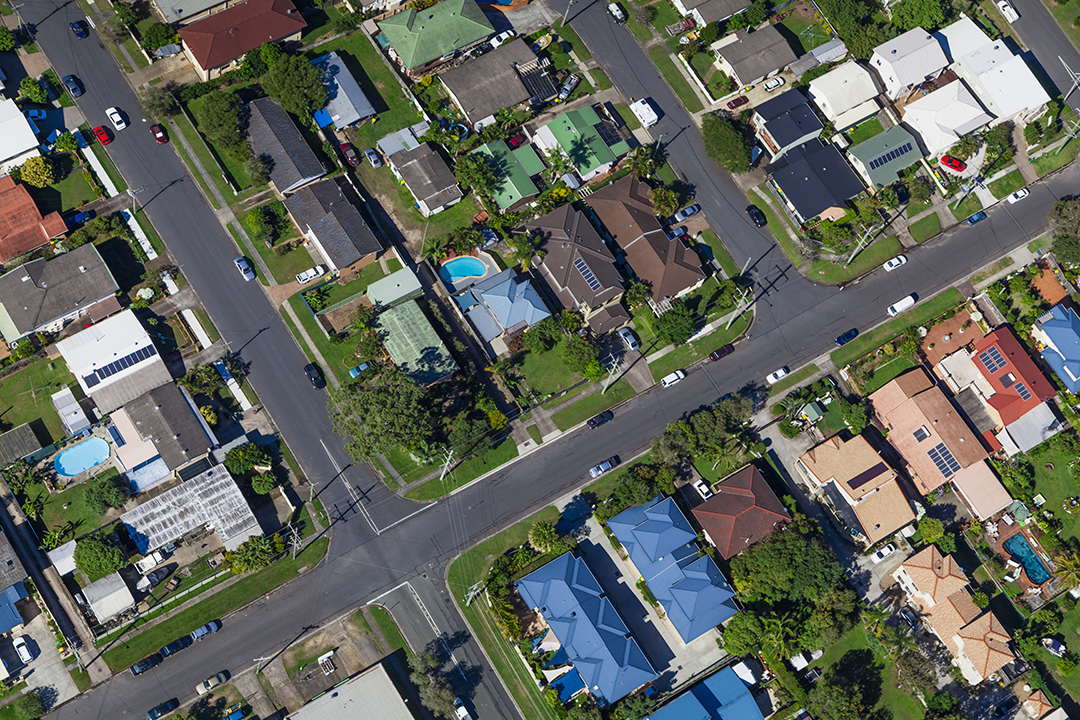 1. The Commonwealth Bank has increased its forecast for house prices in 2020 and is now expecting prices to rise by 6.1% by the end of the year, around double its previous forecast in July according to the AFR. Prices are set to rise 7% in Sydney and 8% in Melbourne

2. Macquarie CEO Shemara Wikramanayake has been named the highest paid CEO in the country with over $18 million according to the AFR's annual survey by OpenDirector. It is the first time a female CEO has topped the list, with a total of only four women in the top 50.

3. There were a total of 2,571 auctions last week across the capital cities, the second busiest week of the year according to CoreLogic. Both Sydney and Melbourne had a preliminary clearance rate of around 77%.

4. Australia suspended its human rights partnership with China in August, The Australian reported. Foreign Minister Marise Payne said on Sunday that "we have consistently called for China to cease the arbitrary detention of Uighurs and other groups".