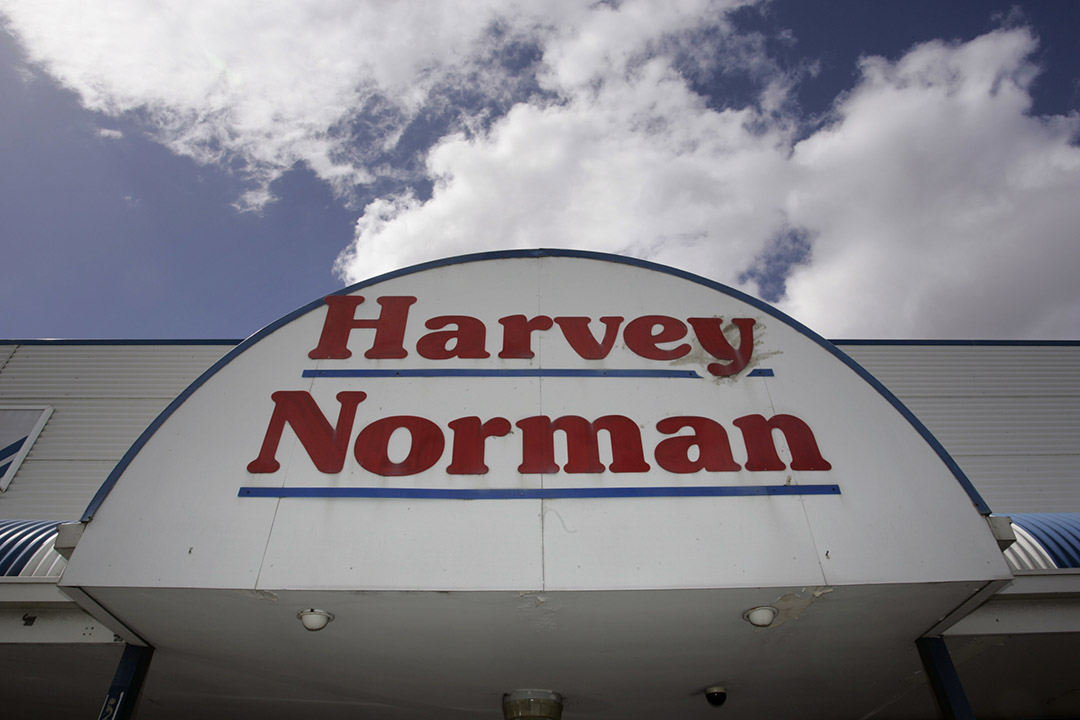 ACX was a new cryptocurrency platform that grew on the back of bitcoin’s spectacular price surges and the public interest it has created. ACX failed a year ago owing its 200 customers $10 million and has copped a life ban from the peak body for cryptocurrency businesses. As the AFR described this area of financial speculation, cryptocurrency is the investment world’s Wild West. If you decide to trust the players in this very new and unproven market, you’re taking a big risk. You’ve been warned.

The Federal Government’s rescue plan for the economy is working but there could be a surprise $15 billion debt to pay off. The Morrison Government has done a world class job beating the Coronavirus and killing the worst recession since the Great Depression of the 1930s, but it was thought the future debt cost of this created big budget deficit would be cheap because interest rates were unbelievably low. Well, last week money markets that set the interest rates on our government bonds (that are used to raise money for Treasurer Frydenberg to spend on our economy) went up. And if they stay up, it could cost us taxpayers $15 billion over two years. As a country, we can afford it but it will mean the PM and the Treasurer will soon stop playing Santa Claus and will have to start saying “no” to requests for government support.

But this Government support is not all bad news, with the country’s biggest retailer saying sales are the best in 60 years. The only guy who really knows what retail sales have been like over the past 60 years is the 81 year old founder of Harvey Norman, Gerry Harvey. The Government created economic boom has seen Harvey Norman’s first-half profit(that ended on December 31) more than double. This nearly doubled the company’s dividend paid to shareholders and Gerry says sales have continued in January and December, up over 20%.

This is all good news but Gerry is surprising a few people refusing to pay back $3.6 million of the $22 million the business received in JobKeeper payments. He says it’s a tiny amount and his company will pay a whole lot more in taxes to the Government because of the sales boom. Other well-known businesses (Domino’s Pizza, Cochlear, Adairs, Super Retail Group and Nick Scali) have paid back some of their JobKeeper assistance. The Australian says on Friday Labor’s Shadow Assistant Minister for Treasury, Andrew Leigh, poured that pressure on Gerry to pay up, so this isn’t likely to go away soon.

A 1,270 square kilometre iceberg has broken off the Brunt Ice Shelf in Antarctica after a large crack formed in the shelf in November last year. The British Antarctic Survey's Halley Research Station will be unaffected by the breakaway, with Director of Operations Simon Garrod noting that it was "a wise decision" to move the station inland on the shelf four years ago.

5. Nasdaq down almost 5% for the week