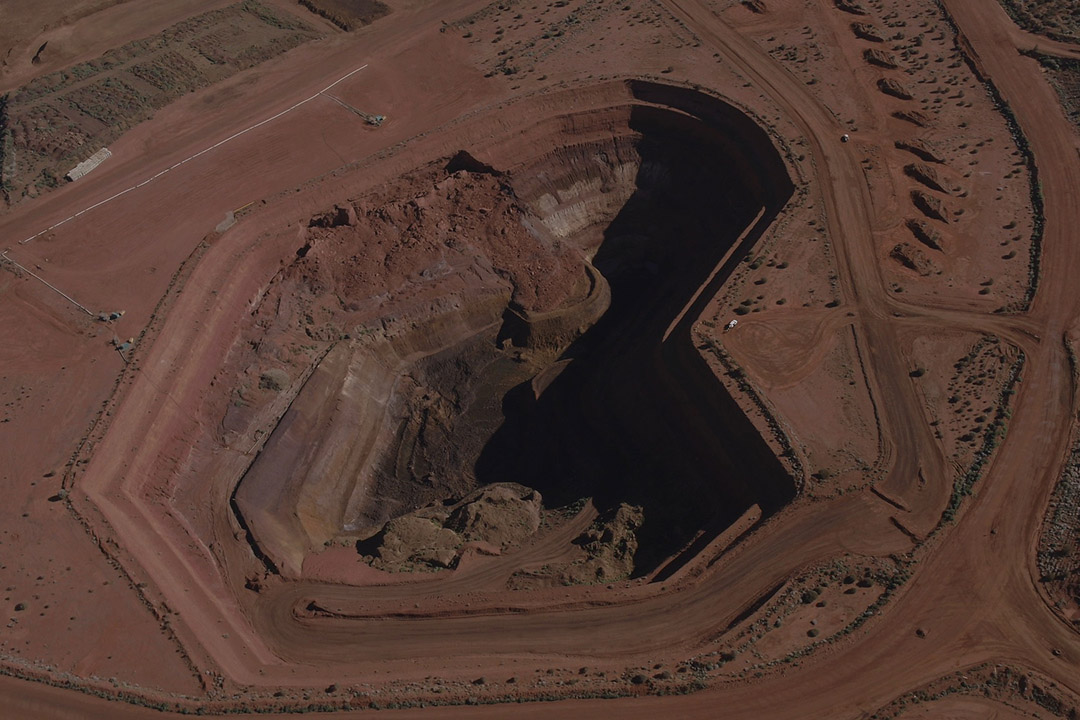 Lynas Rare Earths has reported a 944.4% increase in net profit to $40.6 million and a 12.4% increase in revenue to $202.5 million for the half year ending 31 December. "Despite ongoing uncertainty in the global economy and logistics/supply chain systems due to the effects of the pandemic, Rare Earths market settings were favourable and pricing for Rare Earths materials improved," said CEO and MD Amanda Lacaze.

2. Australian dollar reaches above 80 US cents

The Australian dollar hit 80 US cents last night, the first time the currency has reached this level in over three years. The Aussie has subsequently fallen back 1% to around 78.70 US cents.

The Facebook pages of Australian news outlets includes News Corp and Nine newspapers as well as the ABC and SBS have been restored after the amended news media bargaining code passed through the House of Representatives yesterday.

Two of Lady Gaga's French bulldogs have been stolen in an armed robbery that left the singer's dog walker in hospital. A reward of US$500,000 ($635,000) is being offered for the return of the two dogs named Koji and Gustav.