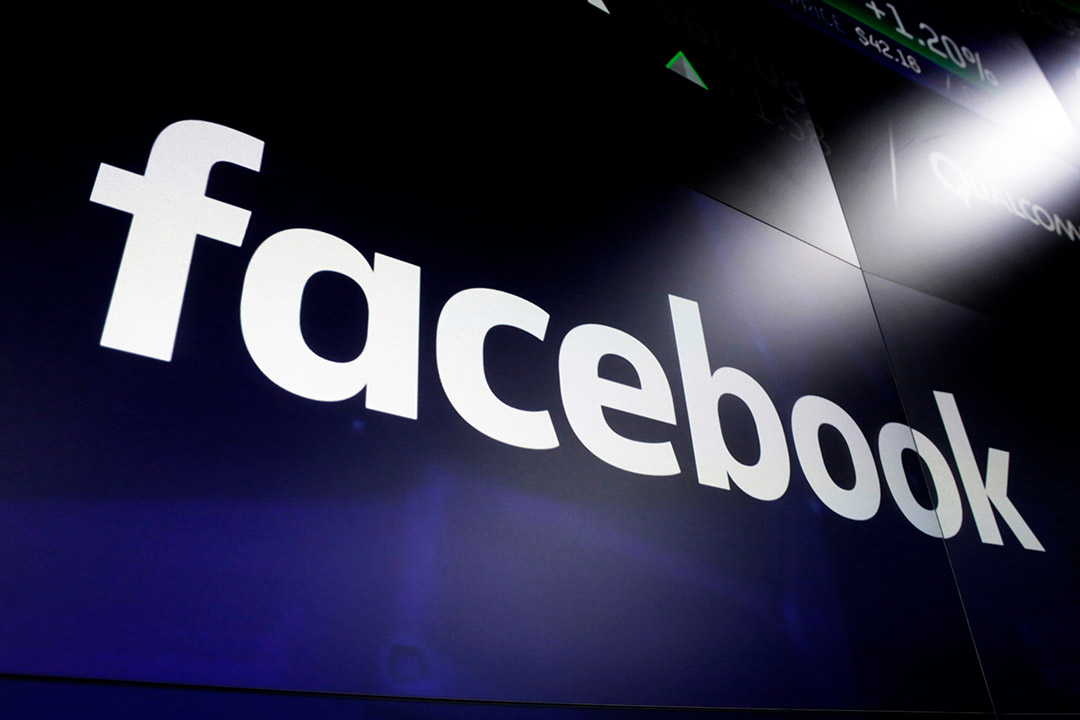 Facebook will restore Australian news on its platform in the coming days following negotiations between Treasurer Josh Frydenberg and Facebook CEO Mark Zuckerberg that will see amendments made to the government's news media bargaining code. Last night, Seven West Media announced it had signed a letter of intent to provide news to Facebook, and News Corp and Nine are also reportedly in negotiations to sign agreements.

Woolworths has reported a 28% increase in profit in the first half to $1.135 billion, with revenue up 10.6% to $35.845 billion. The company also declared an interim dividend of 53 cents a share, up from 46 cents last year. "Looking forward, we are beginning to cycle the initial COVID demand surge in F20, which will impact sales growth in H2 F21. Despite this, we remain confident that our businesses are well positioned for the remainder of this financial year and beyond," said CEO Brad Banducci.

A new 'code of practice for buy now, pay later providers' will be launched next Monday according to the AFR. The code, which was drafted under guidance from the Australian Finance Industry Association and in consultation with ASIC and consumer groups, aims to set standards across the growing industry that includes companies like Afterpay and Zip, with an independent committee able to name and shame companies that breach the code and make them pay compensation.

4. Police in Pakistan skate against crime

20 police officers in Pakistan are being trained to patrol the street's of the countries biggest city, Karachi, on rollerblades as part of a new unit. "We felt we needed to come up with an innovative approach to control street crime," the unit's chief told Reuters.