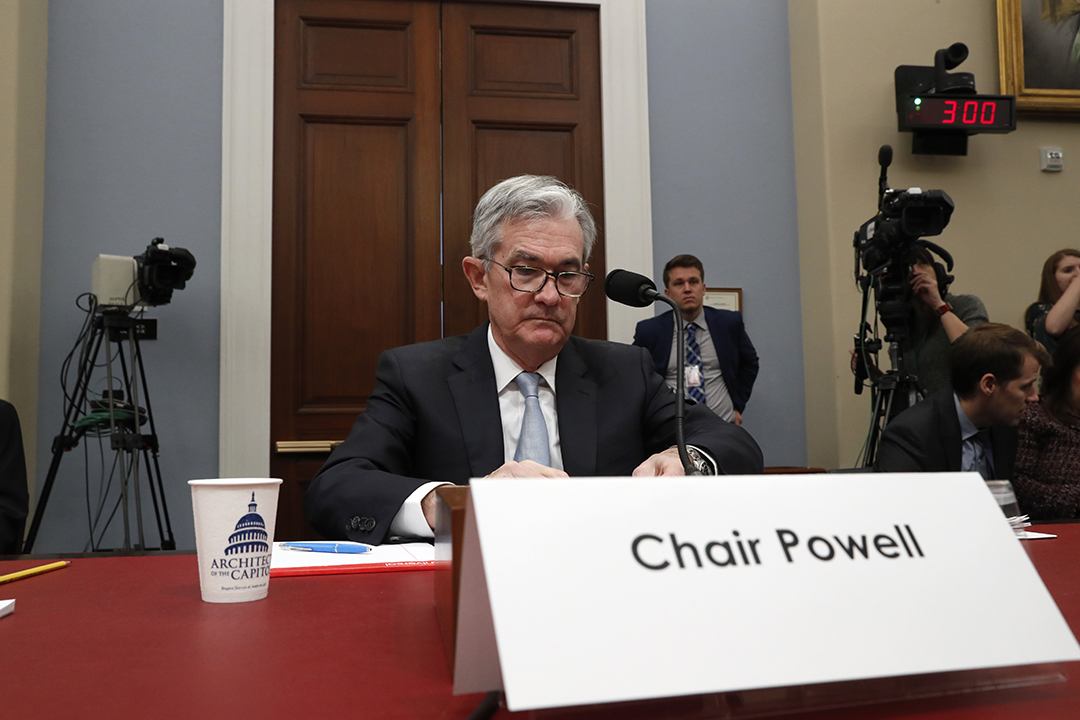 1. Josh Frydenberg has approved the $1.5 billion takeover of Bellamy's Australia by China Mengnui Dairy Company. "This approval will ensure Bellamy’s can continue to support jobs in Australia and strengthen its ability to expand its domestic market as well as its export opportunities, particularly into the growing Asian market," Frydenberg said.

3. US Federal Reserve chairman Jerome Powell has described the current expansion in the US as "sustainable" and said that, looking at today's economy, "there’s nothing that’s really booming that would want to bust" in his testimony before the House of Representatives Budget Committee.

4. China's ministry of commerce spokesman Gao Feng said "in-depth discussion" between the US and China were ongoing. "If both sides reach a ‘phase one’ deal, the degree of tariff cancellation should fully reflect the importance of the ‘phase one’ deal; and its importance should be appraised by both sides together," Gao said according to a translation by Reuters.