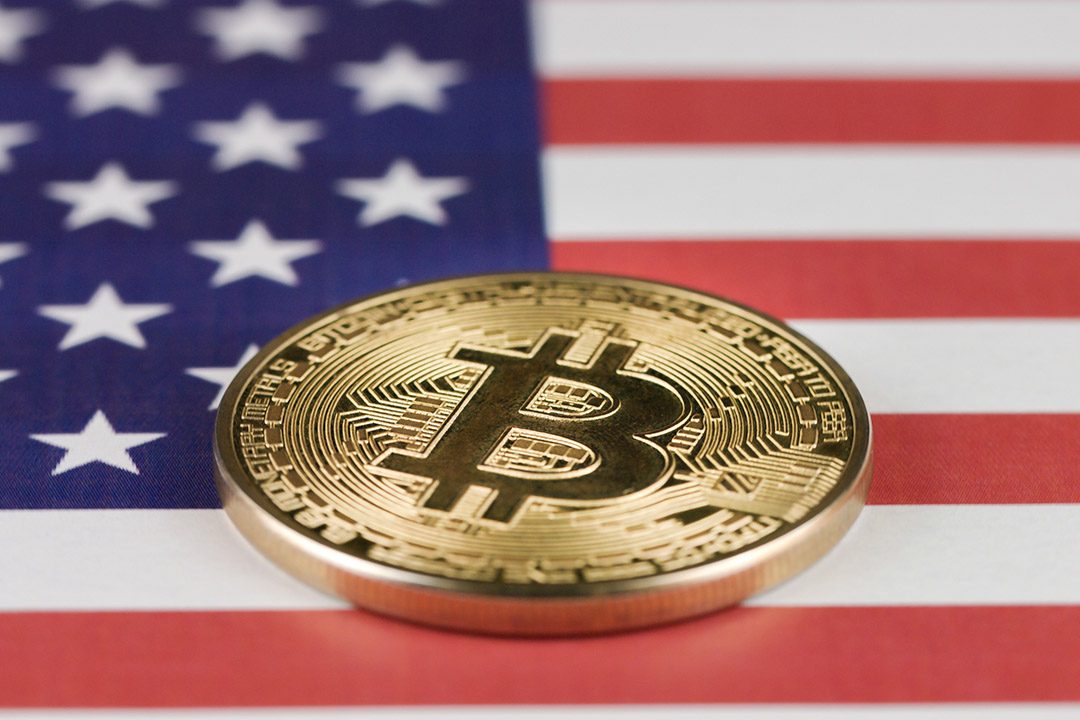 1. Has President Joe Biden rattled bitcoin into a freefall?

Bitcoin is on the slide again and questions are being asked about its longevity. Only 17 days ago, the cryptocurrency hit an all-time high of US $42,000 and on Friday closed at US$31,000. That’s a 26% slide that someone might have suffered if they bought in at the record high believing the market hype that  bitcoin was heading to US $100,000 this year. No one knows exactly why the cryptocurrency is falling but some blame comments by President Joe Biden’s new Treasury Head, Janet Yellen, the former US central bank boss, who expressed her concerns about cryptocurrencies.

Prime Minister Scott Morrison is making moves to fix a big problem for Australia in 2021 — China. One of Australia’s biggest economic obstacles for what experts think will be a great year for the economy, stocks and our super returns is China. Talking to Beijing is back on the PM’s political agenda and it HAS to be at the top of his list. However, Mr Morrison is not going cap in hand. He’s requested a meeting with the Chinese President, Xi Jinping, but has insisted that there be no conditions. After months of China slapping restrictions on Australian ­exports, Mr Morrison said he was open to meeting China’s leaders to work through problems in the relationship, as long as there were no ­policy conditions to holding talks. China has listed 14 things we’ve done wrong but our exporters of wine, barley, coal and others will be hoping for an end to tariffs and bans from trade peace talks ASAP.

The local share market is expected to fall today after a slip for stocks on Wall Street over the weekend. The Dow Jones Index lost 179 points but that’s only a 0.5% fall and was a drop from record highs. We play follow the leader with US stocks and our share market is up 16.5% since Joe Biden won the US election. And it’s no surprise that the big fund managers who drive stock markets have pocketed profit, which takes stock prices down. It will only be temporary, provided the vaccination programme worldwide is successful. Statistics on beating the Coronavirus are the numbers that economists and big stock players are watching very closely because they will determine when economies get back to normal. And when we see this, stock prices will boom.

A surfing duck named Duck on the Gold Coast has become a local celebrity, regularly catching waves at Rainbow Bay and even jumping on board with world champion surfer Stephanie Gilmore. "I just like that it gives joy to people - simple joy," owner Kate Miller, who has been taking Duck to the beach since it was one week old, told the ABC.

5. Up week for Wall Street