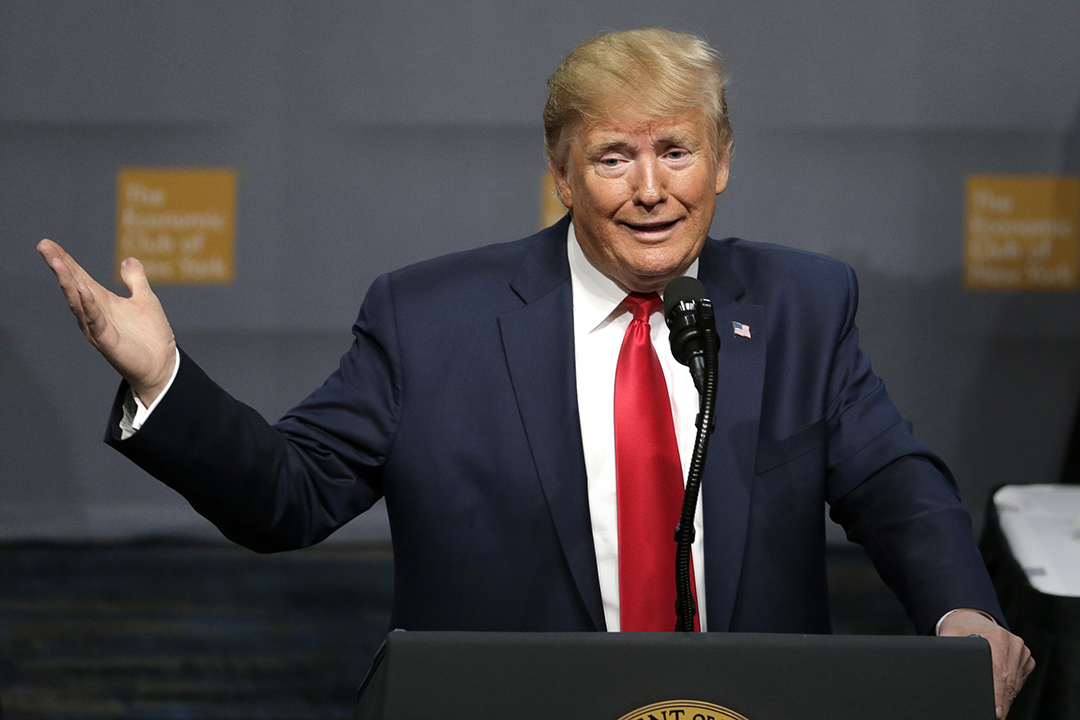 1. Liberal MP Tim Wilson, the chairman of the standing committee on economics, has told the Reserve Bank that it is "prudent" for it to "consider its future approach" following recent interest rate cuts, and said that "the data shows the theory of rate cuts to stimulate economic activity isn’t necessarily matched in practice, and could have a negative impact on the economy" according to extracts published by The Australian.

2. NAB has admitted to 255 of the 297 breaches of credit legislation alleged by ASIC for the bank's home loan 'introducer' program, with a maximum fine of up to $500 million.

3. 50 homes are estimated to have been lost in the 300 bushfires across New South Wales yesterday, with no death or life threatening injuries reported.

4. Donald Trump has suggested that an initial trade deal between the US and China was "close", telling the Economic Club of New York that "a significant phase one trade deal with China could happen - could happen soon" but added that "we will only accept a deal if it’s good for the United States and our workers and our great companies".