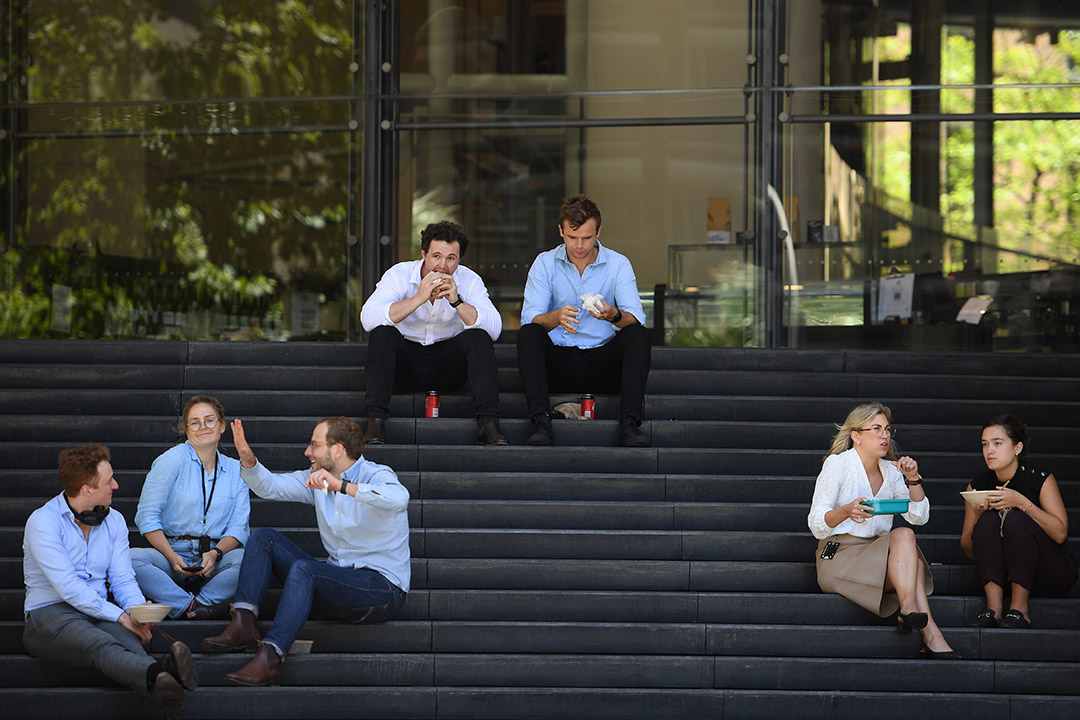 Our economy might have its virus and border closure problems but the job market looks strong. Yes, job vacancy numbers have been released and they rose by a huge 23.4% or 48,300 to a record high 254,400 available positions in the three months to November. Vacancies are 12.1% higher in November than a year ago. This is a sign of a strong, rebounding economy!

The Morrison Government is thinking about letting us take our compulsory super contributions as a pay rise but why are they doing this? Letting younger Australians in particular take the 9.5% super payments as a higher wage will mean many Australians will spend more and have access to loans to buy a home, which will increase economic growth and job creation. This then will give the Government more tax revenue as our wages are taxed more heavily than our super contributions that are only taxed at 15%. The Government needs a lot of economic growth and tax collections to bring down its huge Budget Deficit, which has grown because of the Coronavirus-created recession.

2021 is set to see the Government go into battle against after Facebook, Google and Apple. Yes, the Government’s Australian Consumer and Competition Commission (ACCC) wants to make Facebook, Google and Apple pay for using other media outlet’s products without paying. And the ACCC wants to stop some of these big US tech companies’ practices that allegedly exploit local media companies and consumers, to stop.

Rod Sims, who heads up the ACCC says, the competition watchdog will launch a regulatory war against Facebook, Apple and Google this year including investigations across the digital advertising and app markets, warning the tech giants' dominance poses a danger to consumers and the competition landscape. And what Australia does, could then be followed by other countries, which would affect these tech companies’ share prices big time.

4. Find out what your dog is feeling

A South Korean company has developed a smart dog collar called Petpuls that is able to detect whether a dog is feeling happy, anxious, sad, angry, or relaxed using voice recognition and artificial intelligence. "The AI-driven data accumulated by the Petpuls collar can create more meaningful relationships between dogs and the humans they regularly interact with," said founder and CEO Vincent Kim.

5. Dow down as S&P and Nasdaq rise