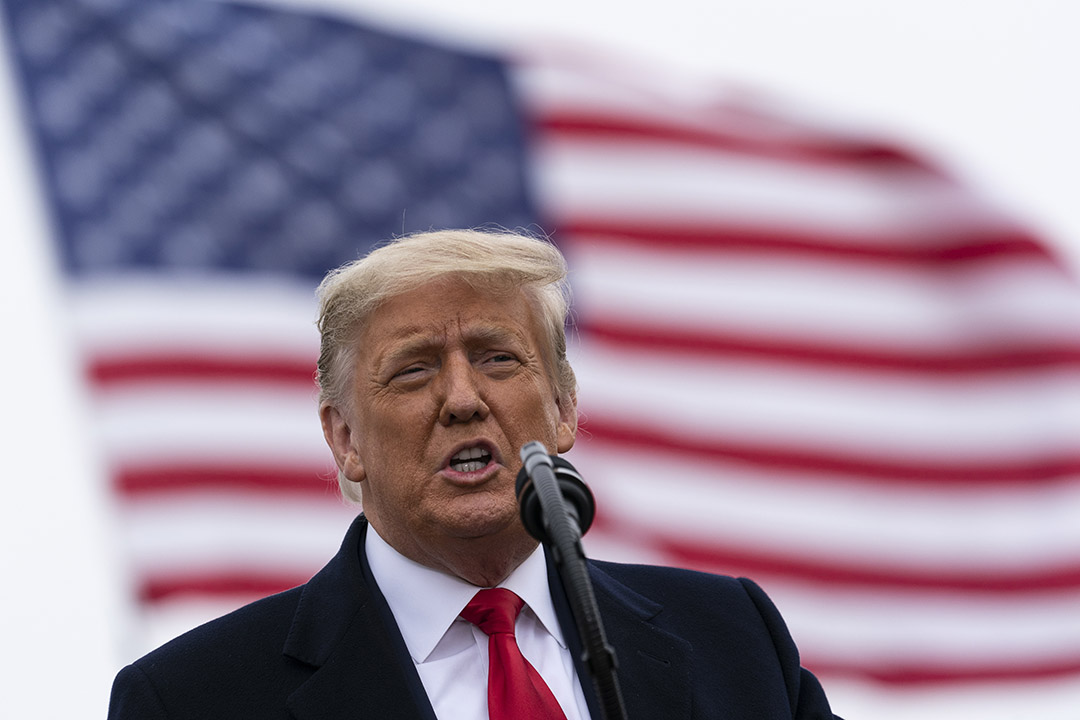 The Chinese embassy in Canberra said it was "deeply concerned" after Treasurer Josh Frydenberg said that he would reject a takeover of building contractor Probuild by the China State Construction ­Engineering Corporation due to national security issues. "Weaponising the concept of national security to block Chinese investment is detrimental to mutual trust as well as bilateral economic and trade relations. We urge the Australian government to provide a fair, open and non-discriminatory environment for all foreign investors including Chinese enterprises as promised," a spokesperson said.

The Australian Competition and Consumer Commission's Scamwatch said that 1,181 superannuation scams were reported in the year to October 29, 2020, a 323% increase on the 275 reports in 2019. Industry Super deputy CEO Matt Linden told The Australian that fund members "should never provide their superannuation details if cold called" and anyone who believes they may have fallen victim to a scam should contact their super fund.

President Donald Trump said that his speech at a rally before the Capitol riot last week was "totally appropriate" and criticised plans by the House to impeach him in his first public comments in days. "The impeachment hoax is a continuation of the greatest and most vicious witch hunt in the history of our country and is causing tremendous anger and division and pain, far greater than most people will ever understand, which is very dangerous for the USA, especially at this very tender time," Trump said.

An Atlantic Giant pumpkin weighing in at 867kg has broken the record for heaviest pumpkin in the Southern Hemisphere at the 2021 Giant Pumpkin and Watermelon Festival in Kyogle, NSW. Grower Dale Oliver told the ABC that weather was the "biggest battle" in growing the pumpkin.