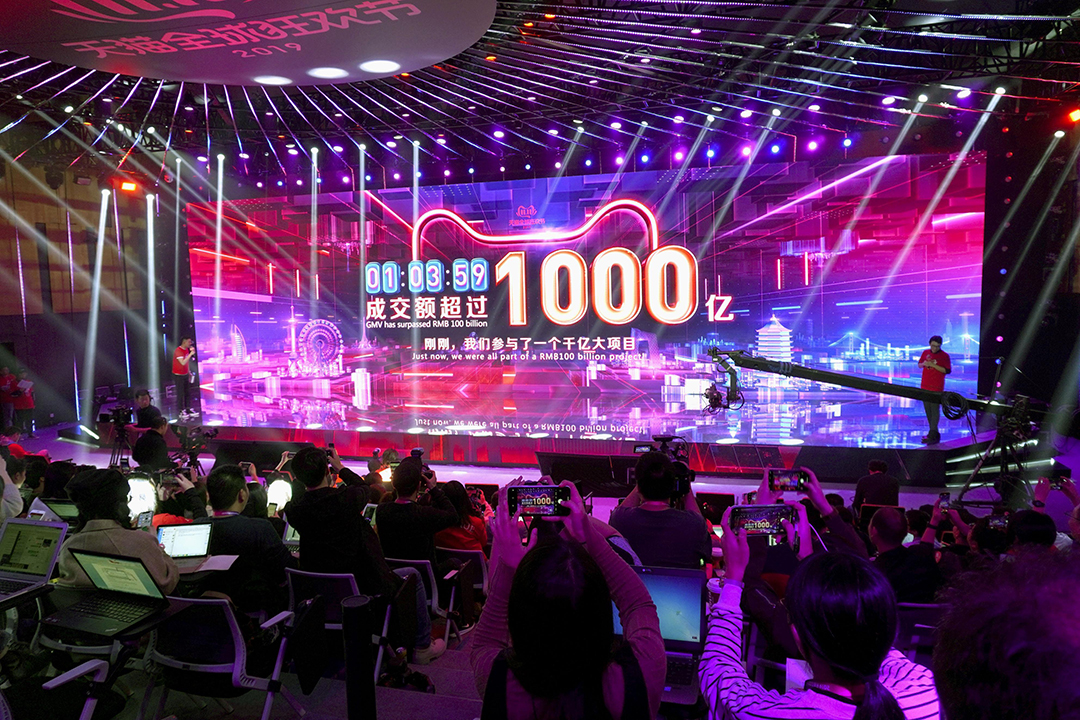 1. A 'catastrophic' bushfire warning is in place across Greater Sydney, Greater Hunter, the Illawarra and the Shoalhaven regions. More than 3,000 firefighters are deployed or on standby, with temperatures set to reach the high 30s and high winds predicted.

2. 42% of Australians felt positive about the property market according to research conducted last month for ME's Quarterly Property Sentiment Report, up by 9 percentage points from the previous report. 47% of property owners expected prices to rise in the next 12 months, up from 38% last quarter.

3. Brexit Party leader Nigel Farage has announced that his party will not contest any of the 317 Tory-held seats in the UK's December 12 election. "We are putting country before party to ensure that this general election will not result in a hung parliament and a second referendum," Farage said.

5. $55.88 billion was spent during the 24-hour Singles Day sale at Chinese e-commerce giant Alibaba yesterday, an increase of around 25% on sales in 2018.