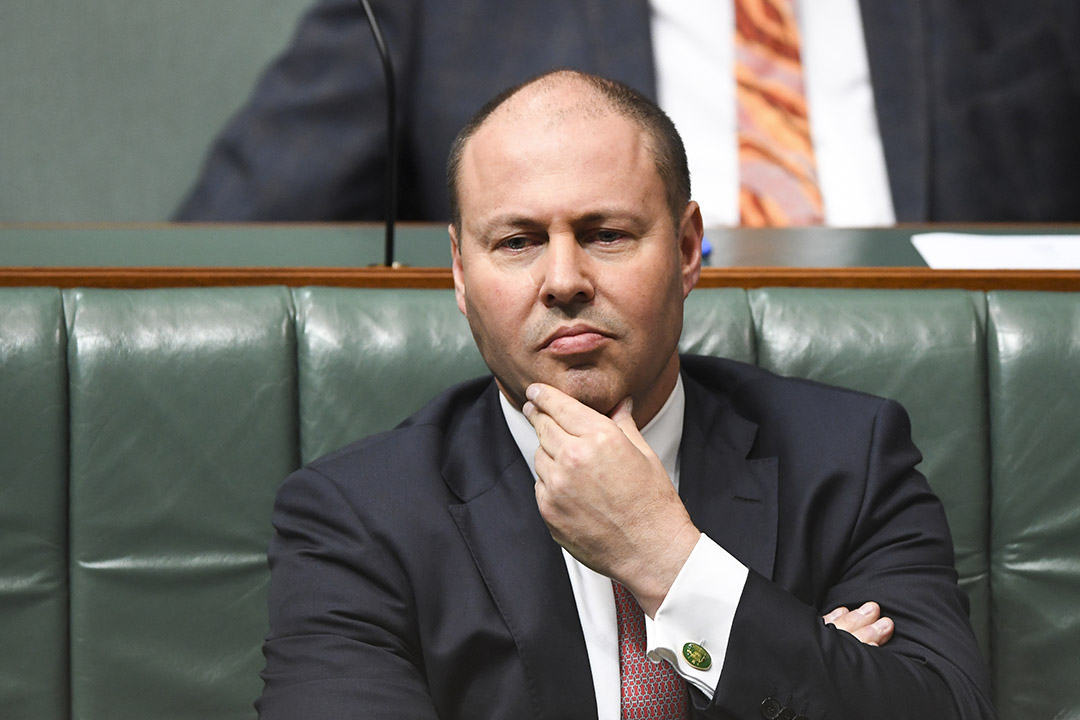 1. Down, down, budget deficit down

The power of our economic recovery has pushed the Budget Deficit, (tipped by the Treasurer Frydenberg only in October to be a huge $213 billion) under $200 billion. This is the message from the Treasurer’s Mid-Year Economic and Fiscal Outlook (or MYEFO). And guess what the big helper for this better-than-expected result is? China! Its demand for iron ore has pushed up the price of the metal over US$150 a tonne and the Budget was based on a US$55 price, which gives the Treasurer a windfall. Meanwhile, the stronger rebound of the economy will save the Government $10 billion on lower JobKeeper payments as unemployment is 7%, which again beat more negative expectations. And imagine how good our economic recovery and budget story would’ve been if Victoria hadn’t had its second-wave problems.

Those of you who love working from home will be glad to hear that the majority of CEOs in the AFR’s survey accept the way we work has changed forever, thanks to the Coronavirus. That said, they still argue the workplace will remain central to collaboration and building culture but they see a hybrid model — which means a mixture of office and working from home — will increasingly become the future of work. NAB says 80% of its staff want a hybrid model, while Telstra worker surveys say most employees want three days a week working from home. Employers will have different costs in the future and maybe lower rents while businesses based in CBDs might have to expect less customers and lower profits. Suburban businesses will be the winners, especially those selling what most workers can’t live without — coffee!

3. Eurozone on the improve

The 2016 decision for Britain to leave the European Union. It has taken until 14 days before the deadline for the opposing parties to come close to an amicable decision to complete their divorce. Both the euro and the pound sterling rose in value and stock markets in the UK and Europe rose strongly on the news, as it means businesses in both regions now have more certainty. And this comes as the Eurozone has received economic data showing the economic region is on the improve. This should help the local stock market here today.

4. Kangaroos can communicate with humans

New research published by the University of Sydney and the University of Roehampton in London has found that kangaroos are capable of communicating with people. The study involved 11 kangaroos that watched a person put food into an unopenable box. 9 of the kangaroos then looked between the person and the box, interpreted as a request for help.

5. Dow falls behind S&P and Nasdaq