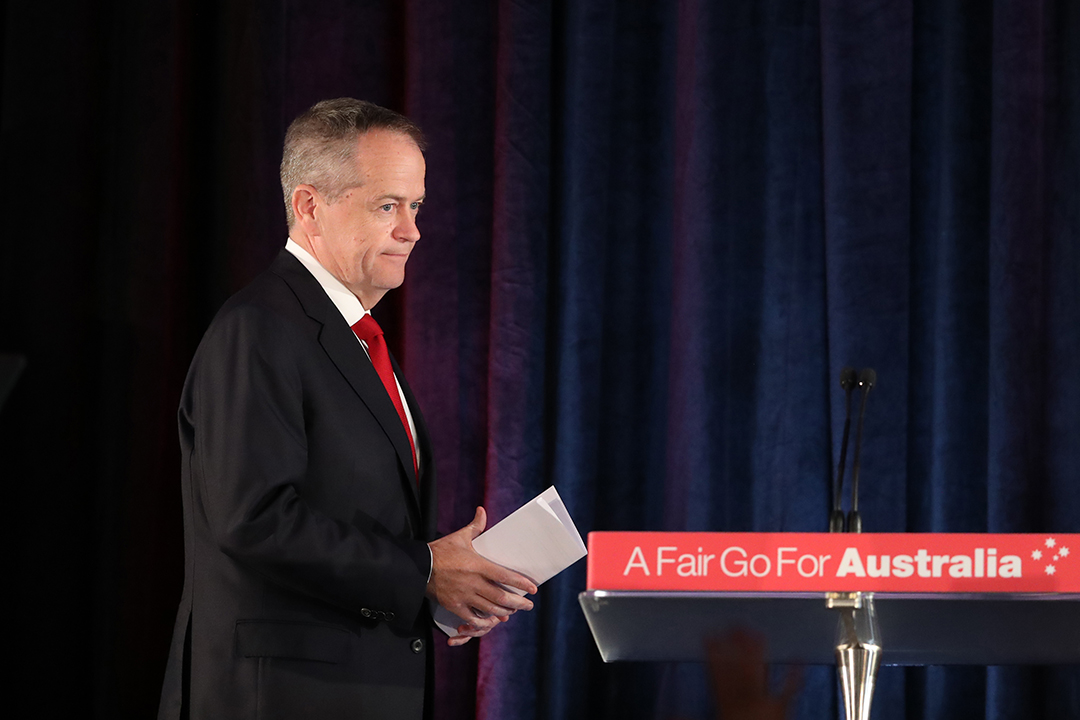 1. Labor's election campaign review said that the party lost the election for three key reasons: "a weak strategy that could not adapt to the change in
Liberal leadership, a cluttered policy agenda that looked risky and an unpopular leader".

4. Chinese Ministry spokesman Gao Feng said China and the US had both agreed remove some tariffs and were close to reaching a 'phase one' trade deal.