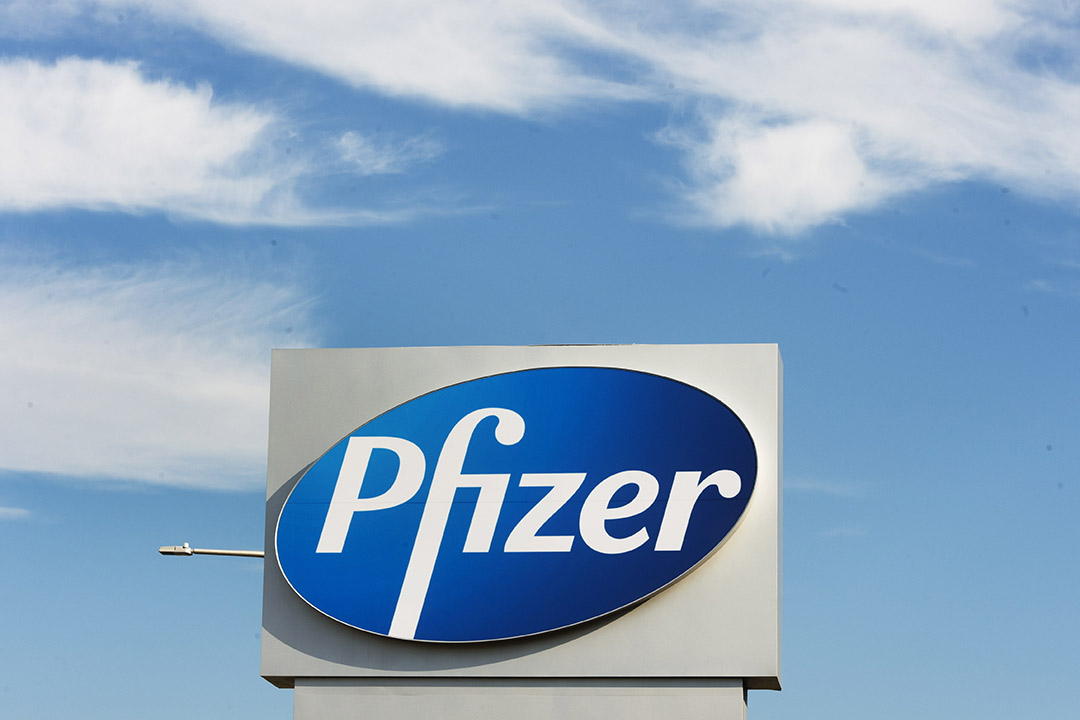 International stock markets have rallied on further vaccine optimism, with London’s FTSE 100 up 0.31% and Germany’s DAX up 0.52%. Driving this positivity was the final data on Pfizer’s vaccine, which showed the effectiveness of its vaccine was actually 95%, which was better than the original 90% reported a week ago, which resulted in a 5.6% surge in stocks in a little over a week.

The NSW Independent Liquor & Gaming Authority has put the kibosh on the new casino at Barangaroo opening in December, while there is an ongoing inquiry into the operation of the business, which has heard that money laundering and other criminal behaviour has gone unchecked in Crowns gambling operations.

Chairman Philip Crawford, of the Liquor & Gaming Authority said allowing gambling at the site before the final report “would pose unacceptable risks on the community against the public interest”.

This can’t be good for Crown’s share price today or until it gets the nod to open!

Good news from bankers — the economy is recovering faster than expected. The AFR’s banking summit yesterday heard that the nation’s big bank CEOs and the Treasurer were giving our economic recovery out of the Coronavirus crash in March, which forced us into recession, a big thumbs up.

CBA’s CEO Matt Comyn says the rapidly improving economic conditions led the bank to substantially upgrade its forecasts for next year. He said his economics team thinks out economy now grows next year at 4.5%, which is a lot bigger than the bank’s original forecast of 2.75%. This is great news for anyone looking for a job but it does pose the question: if the economy recovers faster than expected, will the Reserve Bank Governor be able to keep his promise to keep the cash rate of interest at 0.1% for three years? If he can’t because the economy is stronger than expected, then home loan interest rates will have to rise.

4. Bird of the Year announced despite evidence of voter fraud

Arguably the most controversial vote of the year came to a close this week when New Zealand conservation organisation Forest & Bird named the Kakapo (a nocturnal flightless parrot) as the Bird of the Year. Last week, the organisation revealed it had "spotted" and removed more than 1,500 fraudulent votes for the little-spotted kiwi that came from a single IP address.