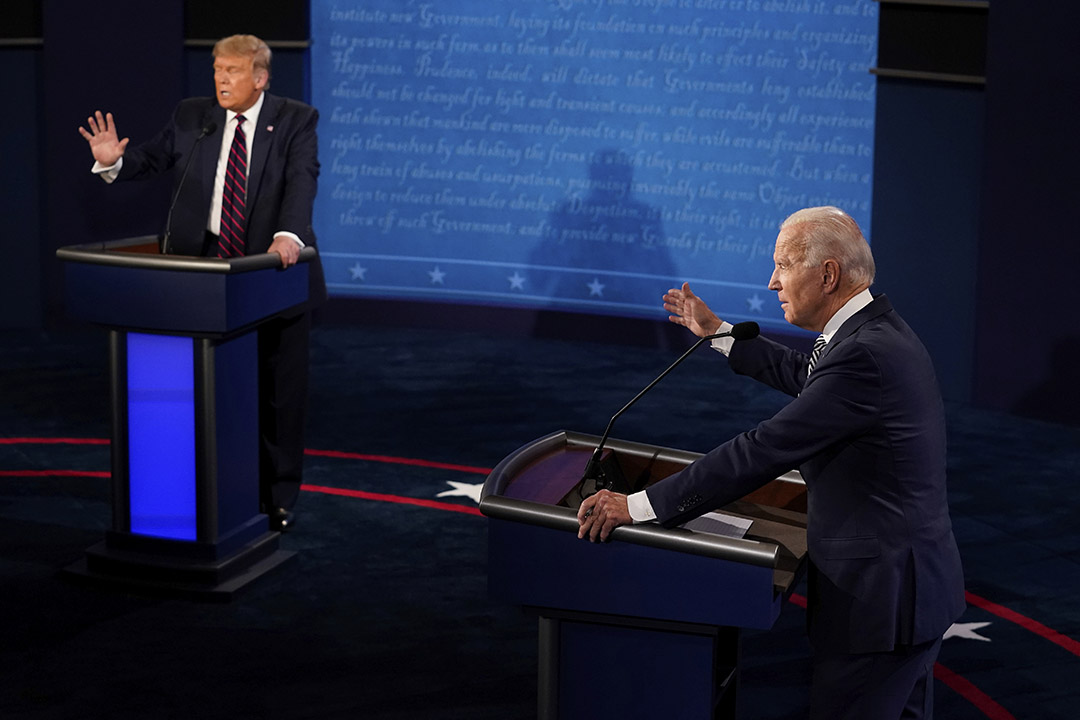 While repeating claims of election fraud in a series of tweets on Sunday local time, President Donald Trump admitted for the first time said that Joe Biden had won the presidential election. "He won because the Election was Rigged," Trump tweeted, but followed up with a later twee that said "He only won in the eyes of the FAKE NEWS MEDIA. I concede NOTHING!"

South Australia has seen its first cases of community transmission of COVID-19 since April with 17 cases now confirmed. The state's chief health officer Nicola Spurrier has described the situation as "very, very serious", with a number of businesses and schools closed including Port Adelaide Hungry Jacks and Mawson Lakes Primary School.

Hugh Marks said that rumours about his personal life, including his relationship with Nine's former director of commercial Alexi Baker that was not disclosed to the company's board until last week, was the reason he announced his departure as CEO on Saturday. "I wanted to look after the business and its people because that's the important thing to me, and just felt the gossip was at such a level that it was just the right time to go," Marks told the AFR.

A school in the southeastern city of Avignon in France has put up posters requesting that parents stop throwing their kids over the school's fence when running late and to simply wait until the gate is reopened. "It hasn't happened that many times, but as little as it happened, we preferred to get ahead of it," the school's head teacher said.