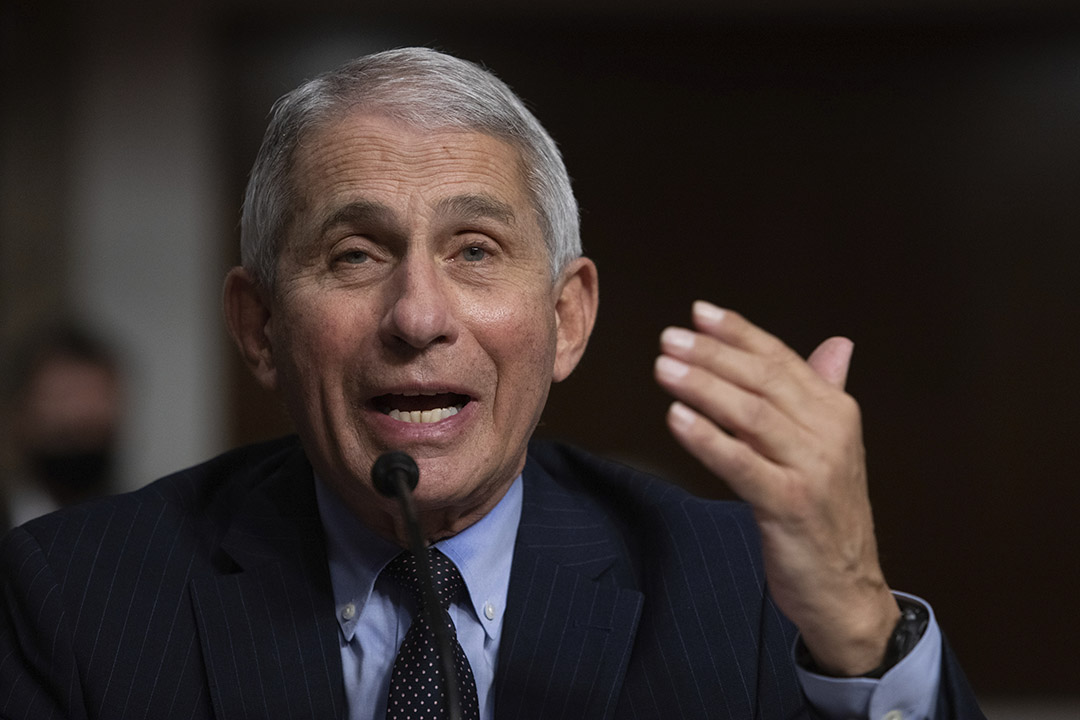 The US top medico for fighting COVID-19, Dr Anthony Fauci, has taken a line from the Little River Band telling Americans that “help is on its way” with infection cases hitting 145,000 in a day! The coronavirus pandemic has claimed over 1.28 million lives worldwide, and there are more than 1 million new cases reported nationwide in the US in just the first 10 days of November. Yesterday at Chatham House in London, Fauci said that a vaccine to bring an end to the pandemic now appears to be on the horizon, but he warned it may not be enough to help eradicate the disease. Let’s hope he’s right on the first and wrong on the second.

In an attempt to shed its reputation as a tax haven, from 2022, bribes paid by companies to private individuals and money spent to facilitate crimes will no longer be tax-deductible in Switzerland. Bribes to public officials were denied favourable tax treatment in 2001.

The BBC reported that in 1996, about half of the countries in the OECD allowed companies to deduct bribes paid to foreign officials from their taxes, including Germany, France, Australia, New Zealand and Switzerland. They argued that such practices were routine business expenses in some countries. But views of such practices have shifted, as international organisations like the OECD push for tougher rules against money laundering and bribery. The OECD has said favourable tax rules help to normalise such practices.

A 208-hectare property on the Sunshine Coast said to be sitting on $1 billion worth of sand is up for sale. The Meridan Plains farm holds the largest deposit of alluvial sand, a major resource for construction, ever discovered in Queensland.

According to Forbes, the owner of luxury brand LVMH, Bernard Arnault, is now the world’s second richest person, with around $188 billion to his name, after a stock market surge added $21 billion to his wealth with the news that US drug company Pfizer has a promising trial vaccine to prevent the spread of Covid-19. This was around the same amount LVMH paid to acquire luxury brand Tiffany & Co! Arnault sits between Jeff Bezos who has a net worth of $252 billion and Bill Gates whose net worth is $163 billion.

All three major indexes fell on Thursday following comments by Federal Reserve chairman Jerome Powell about the future outlook of the US economy. While highlighting that the vaccine news earlier this week was "certainly good for the medium term", Powell said "it’s just too soon to assess with any confidence the implications of the news for the path of the economy, especially in the near term".