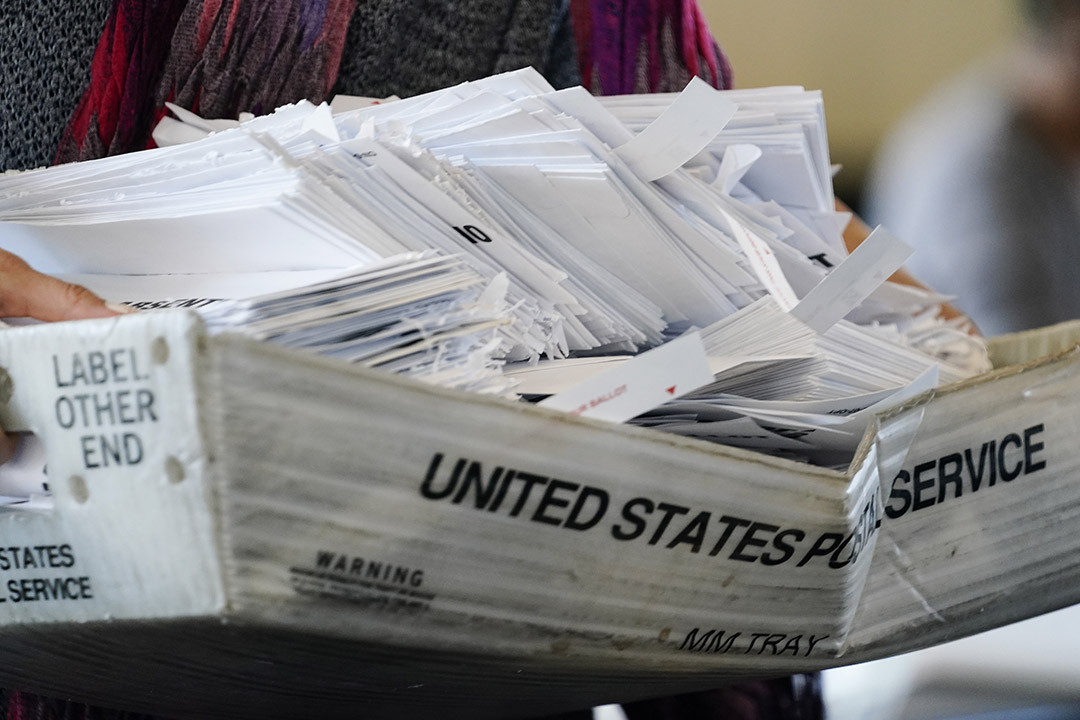 The sale apparently was prescheduled and public company executives and major shareholders are often restricted to certain trading windows when  they can buy or sell stock but this is a bad look.

Clearly, if his announcement is ever proved to be false or he had prior notice of the announcement he could be ‘enjoying’ his money in the clink.

The Australian Taxation Office (ATO) has issued an apology to businesses, after an error saw it calculate PAYG for base rate entities with an aggregated turnover of less than $50 million using the former company tax rate of 27.5% instead of the correct 26%. The ATO admitted that the reduction in the company tax rate was not applied correctly from 1 July, but assured it has now corrected the mistake and issued these entities with a new PAYG instalment letter reflecting their updated instalment rate or amount. “We apologise to you and your clients for any inconvenience caused,” the ATO said in a notice to tax agents. The Tax Office said it has commenced refunding entities who have lodged their activity statements and paid an amount based on the incorrect instalment calculation. (publicaccountant.com.au)

The state of Georgia is to use a full manual recount amid a slim margin of 14,000 votes that put Biden ahead of Trump in the state. The state had already announced it would do a recount last week, given how tight the race has been. The Trump campaign - who requested the hand recount - has called this an important "first step" but the counters will be under pressure because there is a deadline. By 8 December the electoral college rules say all states must finalise who their electors are. Is the US election system the most complicated in the western world? If there are any more complicated and crazy, please let us know.

With no more Donald Trump to deal with, Beijing is showing its true colours. And you won’t be surprised to learn it is really mad red. Bloomberg reports that President Xi Jinping effectively sent a message to Joe Biden that no amount of pressure will prompt him to tolerate dissent against the Communist Party. “China’s top legislative body on Wednesday passed a resolution allowing for the disqualification of any Hong Kong lawmakers who aren’t deemed sufficiently loyal,” the business website reported. “Chief Executive Carrie Lam’s government immediately banished four legislators, prompting the remaining 15 in the 70-seat Legislative Council to resign en masse hours later at a joint press briefing.”

Get ready for a mass exodus of Hong Kong democrats for places like Australia and our record with the Coronavirus will make us very popular.