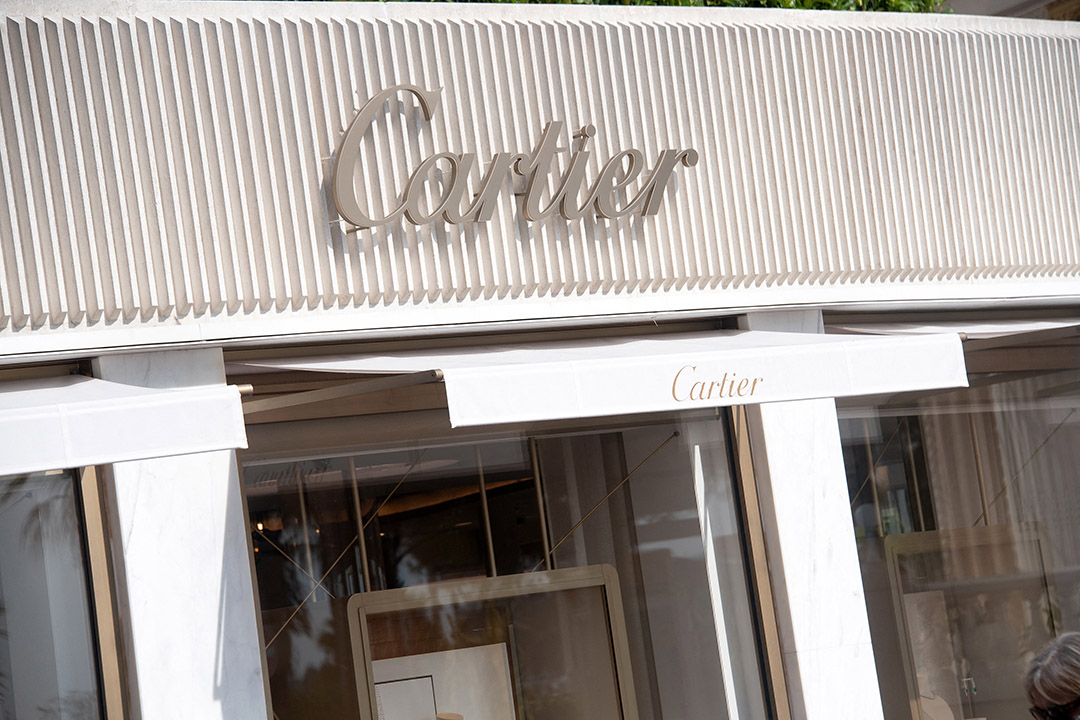 The Christine Holgate Cartier watches saga continues to preoccupy our politicians’ time, with the Australia Post chairman Lucio di Bartolomeo telling the Senate estimates hearing on Monday evening that if he were in charge at the time he would have “over-ruled”  the decision to reward several employees with Cartier watches. "If I had been chair in 2018 and had been made aware of a proposal to purchase Cartier watches, I would have vetoed that purchase," the SMH reported. The total reward bonus was valued at $19,950 but it looks pretty small compared to the bonuses received by top executives at 142 principal government entities – including departments, statutory authorities and government businesses – which totalled more than $12.8 million! The SMH says “there were 27 executives of government entities who received more than $100,000 on top of their fixed pay. They worked at NBN Co, Snowy Hydro, Future Fund and so on…”

2. Too hot to handle

Bloomberg says that the Australian government will today defend a class-action lawsuit that claims it’s misleading investors by failing to disclose the impact of climate risk in its bonds. “Amid a growing wave of climate litigation worldwide, 23-year-old law student Kathleen O’Donnell says the Australian Office of Financial Management and the Treasury are deceiving investors by not disclosing climate change alongside other financial risks in its exchange-traded debt,” Matthew Burgess writes. “She wants all marketing halted until the disclosures are made.” This young law student seems to be learning how to be a lawyer pretty quickly and validates this old joke: “What’s the difference between a good lawyer and a bad lawyer? A bad lawyer might let a case drag on for several years. A good lawyer knows how to make it last even longer.” Gee, I hope she doesn’t sue.

After drugs company Pfizer announced that preliminary analysis indicated that its coronavirus vaccine was 90% effective, the FTSE 100 jumped nearly 5%. Airlines, hotels and others hit hardest by the pandemic rose by up to 53%. Other markets in Europe made similar gains to those seen in London.

As BBC news reported, markets are primarily about sentiment - does tomorrow look better than today? This vaccine news powered stock markets around the world and no doubt will lift the Aussie market today.

More than 100 years after a German soldier dispatched a message outlining German military manoeuvres by carrier pigeon, a couple out for a stroll in the eastern French Alsace region (once part of Germany), came across a small capsule in a field. The capsule more than likely came to the surface over time as have many military remains from the First World War.  The couple brought their find to a nearby museum, where the message and its container will now become an exhibit. The museum commemorates the battle for the hilltop of Le Linge in the Vosges mountains in 1915 - one of the bloodiest encounters of the 1914-18 war.