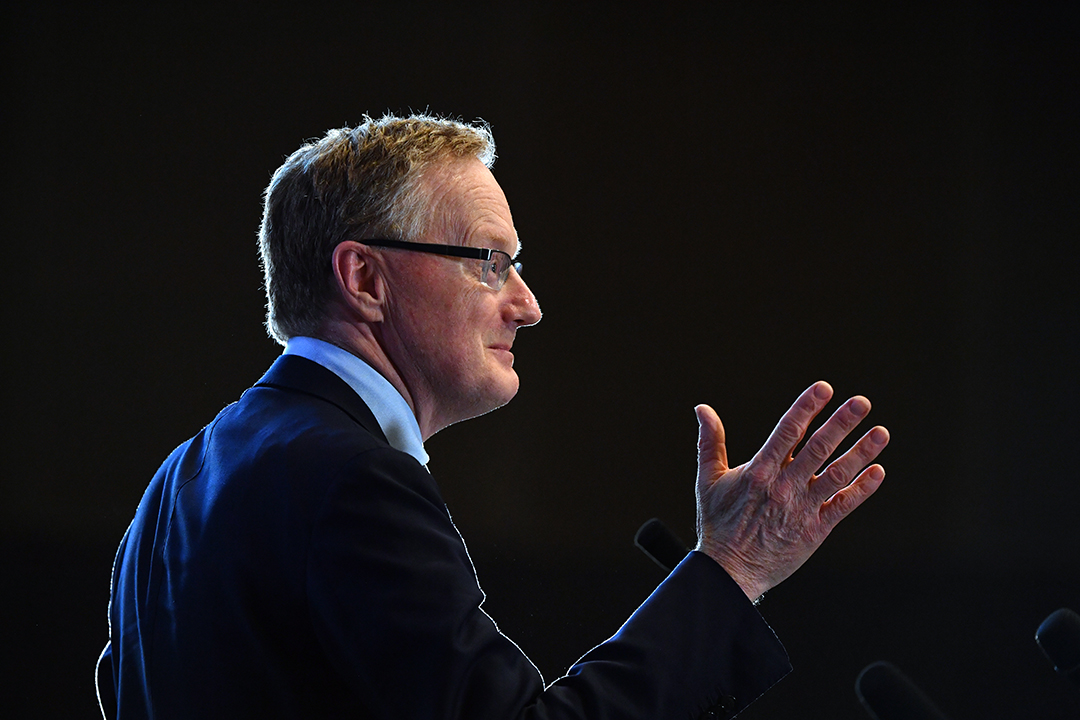 1. Following the Reserve Bank's widely expected decision to keep interest rates on hold at 0.75% yesterday, governor Philip Lowe said in a statement that "the easing of monetary policy since June is supporting employment and income growth in Australia and a return of inflation to the medium-term target range".

2. Ray Dalio, founder of the world's largest hedge fund Bridgewater Associates, has warned that investors are "buying dreams rather than earnings and stocks" in an interview with CNBC.

3. Wattle Hill Capital founder Albert Tse said that while Chinese companies will continue to consider investing in Australia, "you won’t see that many mega deals of $5bn and $10bn" due to tighter restrictions on overseas investments by Chinese authorities and the slowing economy, The Australian reported.

4. Imports to the US from China have fallen US$53 billion in the first nine months of 2019 compared to a year earlier, while exports from the US to China have fallen $14.5 billion according to trade data highlighted by CNBC.