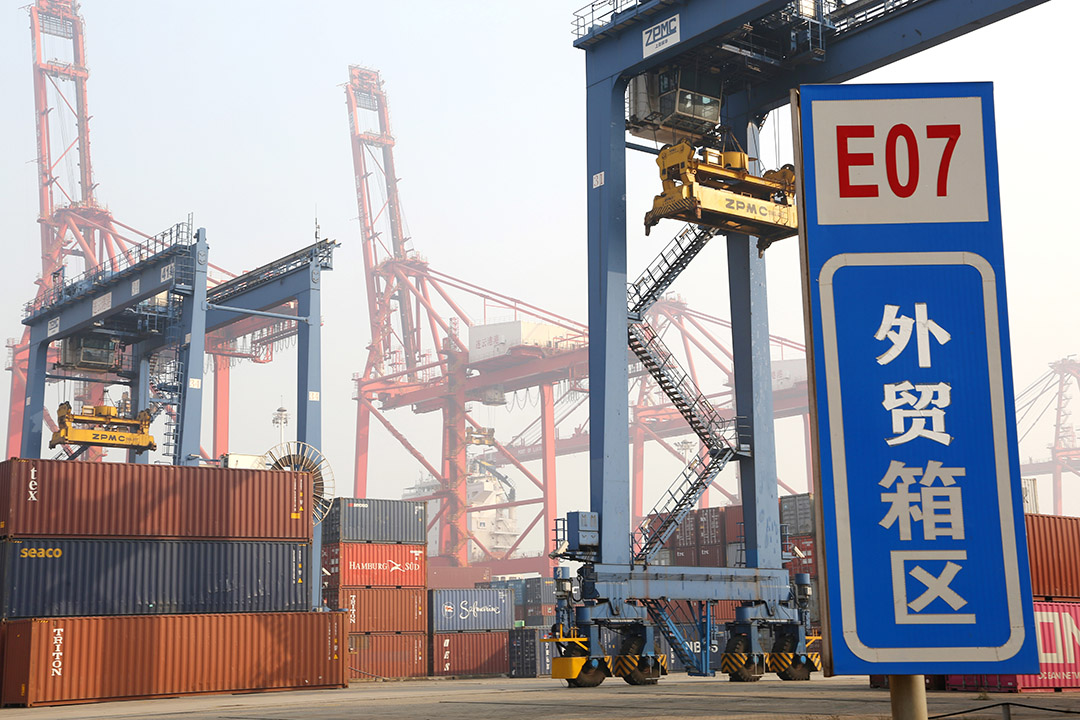 From CNBC: “China’s October exports surge, imports rise amid global recovery!” This is not great news for pessimists but it’s what the economic numbers are suggesting. “China exports grew at the fastest pace in 19 months in October, while imports also rose, official data showed on Saturday, as the world’s second largest economy continued to recover after being hit hard by the coronavirus crisis earlier this year,” a Reuters report reveals.

The 11% surge in exports pushed the trade surplus for October up to $58.44 billion, compared with the economist’s poll’s forecast for a $46 billion surplus and a $37 billion surplus in September. Also, factory activity accelerated at the fastest pace in nearly a decade in October, a private survey showed, although the official survey pointed to some slowdown in the expansion. China is the biggest export-supplier to the world and is a great indicator for a global recovery.

CNN says former President George W. Bush congratulated President-elect Joe Biden in a phone call Sunday and said that, while President Donald Trump has the right to pursue legal challenges and recounts, the 2020 race was "fundamentally fair" and "its outcome is clear."

The gesture by Bush, the only living former Republican president, was a break from his party's outgoing president, Trump, who has so far refused to concede the race.

In the statement, Bush said he had called Biden and Vice President-elect Kamala Harris on Sunday.  "Though we have political differences, I know Joe Biden to be a good man, who has won his opportunity to lead and unify our country," Bush said. "The President-elect reiterated that while he ran as a Democrat, he will govern for all Americans. I offered him the same thing I offered Presidents Trump and Obama: my prayers for his success, and my pledge to help in any way I can.”

On the last big day of the Victorian racing carnival at Flemington, the TAB crashed and could not take a bet, which cost an estimated $120 million in wagering turnover over the weekend. And think of the customers who today say they were going to back a winner but couldn’t get on!

This comes when only three days ago there were rumours that a private equity firm was thinking about buying Tabcorp Holdings Ltd. This saw the betting giant’s share price surge by 16.43% on the news. The Australian reported that private equity firms are positioning for a deal that would see digital betting pioneer, Matthew Tripp, emerge as the boss of the TAB wagering arm or could the deal trip before the winning post?

The SMH reports that the “Streaming service Stan will create a bespoke sports channel after beating Foxtel to the rugby union broadcast rights, with an expansion into other sporting events expected in the near future.”

Nine Entertainment Co, which owns Stan, is tipped to announce the creation of Stan Sport on Monday.

“Multiple industry sources have said Foxtel considers the deal with Nine is done, although no contracts have been signed,” the SMH revealed. “Any successful bid will need to be taken to SANZAAR for formal approval and there is still a chance RA could decide to go with Foxtel. Nine and Foxtel declined to comment.” Sport on Stan would be a huge reason to sign for the service.