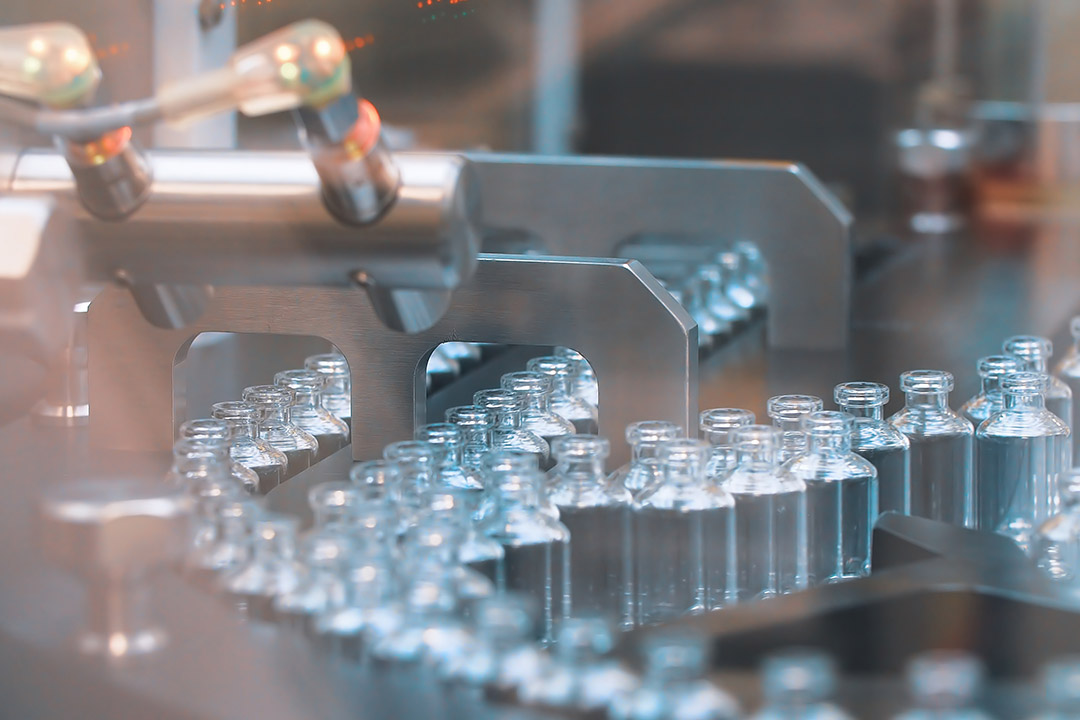 1. Vaccine to be manufactured in Australia from next week

The first coronavirus vaccine for Australians will commence manufacturing in Melbourne next week. The Prime Minister revealed this significant step taken by AstraZeneca and CSL. “With the arrangement with AstraZeneca, that process begins next week, but the vaccines will become available over the course of next year, starting in quarter one,” the PM said on Thursday. Health secretary Brendan Murphy said the first doses of the AstraZeneca-Oxford University vaccine would come from overseas. Health and aged care workers, the elderly and the vulnerable will be the first to gain access. It will not be mandatory and will be free of charge

2. US$1 billion in Bitcoin seized

More than US$1 billion in Bitcoin linked to the notorious online black market website, Silk Road, has been seized by the US Department of Justice, according to a BBC report. Hosted on the hidden “dark web”, the Silk Road website sold everything from drugs to stolen credit cards and murderers-for-hire. It was shut down by the US government in 2013. Its creator, 31 year-old-old Ross Ulbricht is serving two life sentences after being found guilty of money laundering, computer hacking and conspiracy to traffic narcotics. "Silk Road was the most notorious online criminal marketplace of its day," said US Attorney David Anderson in a statement. "The successful prosecution of Silk Road's founder in 2015 left open a billion-dollar question. Where did the money go? Today's forfeiture complaint answers this open question at least in part. $1bn of these criminal proceeds are now in the United States' possession," he said.

COVID-19 has pushed Indonesia, South East Asia's biggest economy, into its first recession since the 1998 Asian financial crisis, with 3.5 million people predicted to lose their jobs. The country is heavily reliant on tourist dollars, but its borders to non-residents are closed. Jakarta, its capital city, went into a second semi-lockdown for four weeks in mid-September, with rising cases straining its health system. "All in all, Indonesia's economy is past its weakest point, but with the domestic outbreak not under control yet, economic activity is likely to remain under pressure," said ANZ bank in a statement. The Indonesian government has pledged to accelerate spending to counter the pandemic's impact.

4. Jeffrey Epstein’s mansion to be demolished

The six-bedroom, 14,000-square-foot waterfront mansion in Palm Beach, Florida, with a listing price of $22 million and owned by financier and convicted sex offender Jeffrey Epstein, will be demolished and developed. The mansion was bought by Todd Michael Glaser, a Florida-based developer who specialises in multimillion-dollar tear downs.