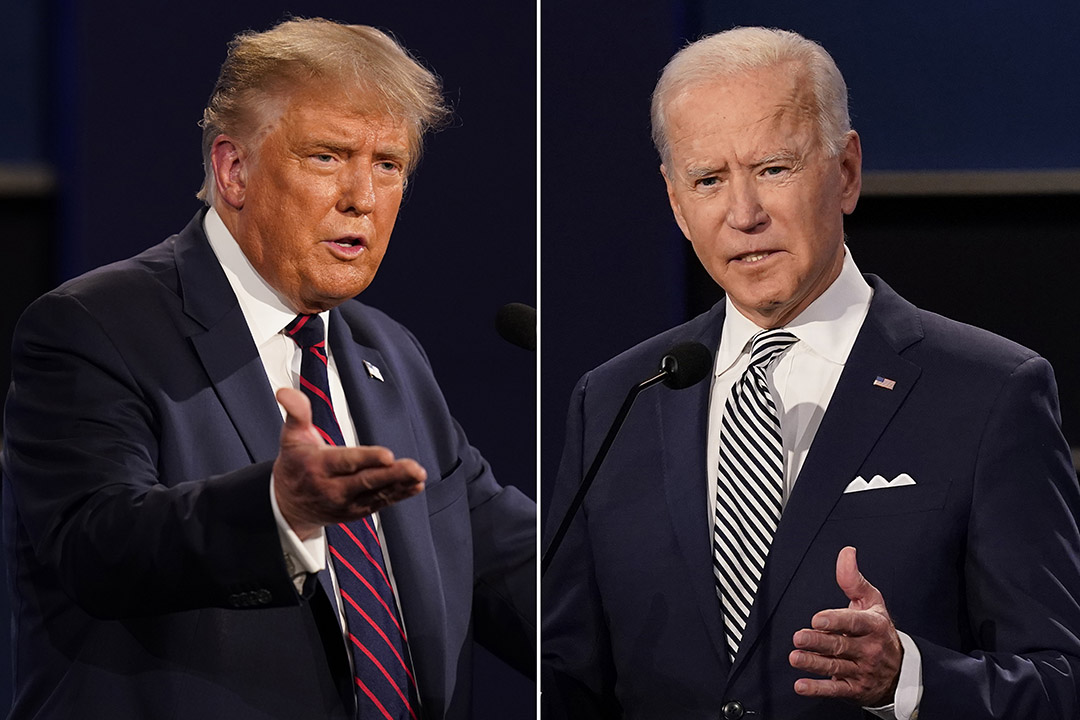 1. Comedian’s view on US election

As US Election Day came and went without a clear winner, CNN reports that late-night comedians struck a resilient note and urged audiences to settle in for a long democratic slog. “Well, folks, it looks like we've reached the end of the show and we still don't know who won,” Stephen Colbert said, wrapping up his live election night special. On the Showtime special, "Election Night 2020: Democracy's Last Stand: Building Back America Great Again Better 2020,” Colbert said that the country is waiting to see whether it will get the president it has been hoping for: "a boring president.” “I'm going to say something a little controversial, so don't get mad at me,” Colbert told viewers. “It's actually a good thing we don't know who won yet.”

Kiwi author Olivia Pierson’s book has been pulled from an online store after she criticised the foreign affairs minister's traditional Maori tattoo. According to the BBC report, Pierson tweeted that facial tattoos on a female diplomat was "ugly and uncivilised" and this sparked anger and calls for her book to be pulled. Nanaia Mahuta is the first female MP in New Zealand to have a Maori facial tattoo. In response, prominent New Zealand online retailer Mighty Ape said it had withdrawn her book and "would not be making it available again".

A new report from Australia’s national science agency, CSIRO, has found that while Australian investment in science and technology for disease preparedness has driven a strong response to COVID-19, there are still fundamental barriers to innovation adoption. The Value of science and technology report identified five key barriers to realising value from innovation as well as suggesting several solutions, based on interviews with private and public sector leaders and extensive analysis of trends in the Australian economy. The barriers are:

A Brisbane man says he was able to survive a late-night house fire yesterday in Kangaroo Point after his pet parrot roused him from bed. Anton Nguyen had been fast asleep when he heard a bang. "Eric - my parrot - he started to yell so I woke up and I smelled a bit of smoke," he told the ABC. "I grabbed Eric, opened the door and looked to the back of the house and saw some flames... and so I took off and bolted downstairs." By the time firefighters arrived the house was engulfed in flames. It took four crews over an hour to contain the blaze. Mr Nguyen, who lives alone, said he had escaped with the bird and a bag, and suffered no injuries.

5. Post-election rally for US stock market