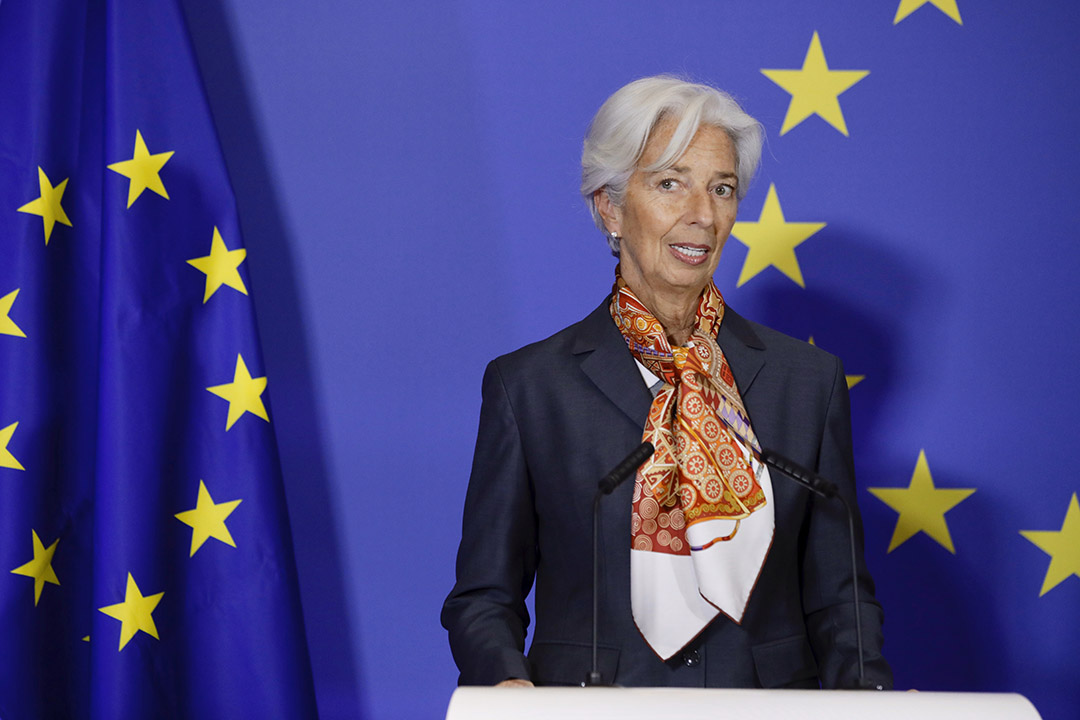 1. European Central Bank President Christine Lagarde said the ECB is prepared to impose further emergency measures to tackle the economic fallout from the coronavirus crisis, with the region confronting a rapid upsurge of Covid-19 infections. “We are still in the long grass for the moment and there is still a lot of work to be done, especially as from this corner of the world in Europe, we are seeing recurrences of contagion,” Lagarde told CNBC’s Geoff Cutmore during an IMF World Bank recent panel. “We are seeing maybe a second wave on the horizon or hitting the coastline of Europe and we better make sure that all the arsenal that we have available is actually dealing with the situation by adopting the right policies,” Lagarde said, adding that an increase in fiscal spending was “being considered” by many member states as they present their budgets.

2. The large number of UK residents who travel to Italy must self-isolate for two weeks on returning home. Italy had been one of the last major countries in Europe on the UK’s safe list but had its highest daily count of 8,804 Coronavirus cases yesterday. The country has recorded a 7-day rate of 64 cases per 100,000 people. A rate of 20 cases per 100,000 is the threshold above which the government considers imposing quarantine conditions. Many travel destinations set up over the summer to allow tourists to avoid restrictions have been suspended.

3. US born Jayne Hrdlicka has been appointed CEO of Virgin Australia replacing Paul Scurrah, According to media reports, Scurrah clashed with private equity group and new US owner Bain over its plans to make Virgin a low-cost carrier. Ms Hrdlicka was a senior executive at Qantas (where she earned a reputation for being tough on unions), CEO and later MD of Jetstar, a former Bain & Co consultant and formerly CEO of The a2 Milk Company.

4. The unemployment rate rose in September to 6.9%, as 30,000 jobs were lost nationally, with more people working fewer hours than they want to and those on JobKeeper still not showing up in official numbers. The NSW unemployment rate is 7.2%, Victoria 6.7%, Queensland 7.7%, South Australia 7.1%, Western Australia 6.7%, Tasmania 7.6%, Northern Territory 4.8% and the ACT 3.8%. The youth unemployment rate increased to 14.5%.