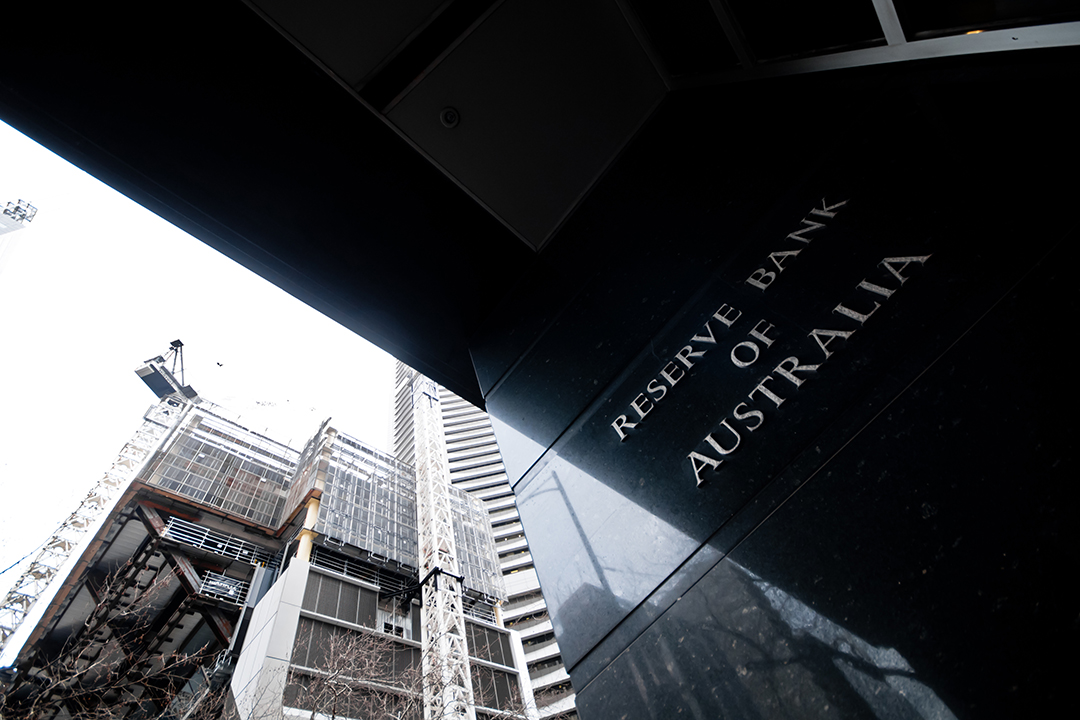 1. Markets are pricing in a 7% chance of an interest rate cut on Melbourne Cup day tomorrow according to a report by the AFR.

3. The federal government is expected to implement changes to the Australian Tax Office's compensation process that would allow small businesses and taxpayers to more easily apply for compensation due to mistakes made by the ATO, The Australian reported.

4. Donald Trump's former chief strategist Steve Bannon told The Australian that the leaked phone call between Trump and former PM Malcolm Turnbull is "inextricably linked" to the impeachment hearings against the President, because Republicans will argue that the leak led to records of conversations between the President and other world leaders to be restricted.