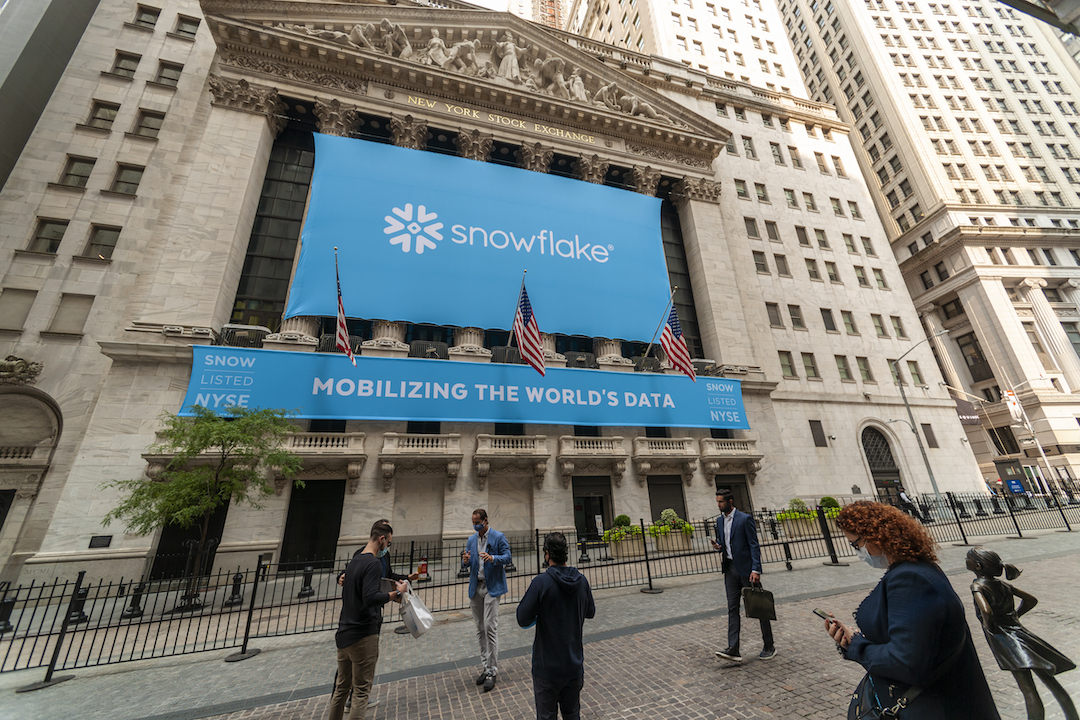 1. Qantas' CEO Alan Joyce continues to question Australia's state border closures, following a petition released by Qantas urging for border reopenings. “What doesn’t make sense to us is we have states with low cases or no cases that are closed to other states,” Mr Joyce told ABC Radio National today.

3. US software company Snowflake saw its share price soar over 166% during its market debut yesterday. The cloud-based software startup listed yesterday after a US$3.36bn initial public offering (IPO), which is a record for a software company. Snowflake made headlines after Warren Buffett purchased $250m worth of shares during its IPO.

4. The US Federal Reserve signalled interest rates will near zero until at least 2023, in a statement by the central banks on Wednesday. The Fed assured it "expects to maintain an accommodative stance of monetary policy".