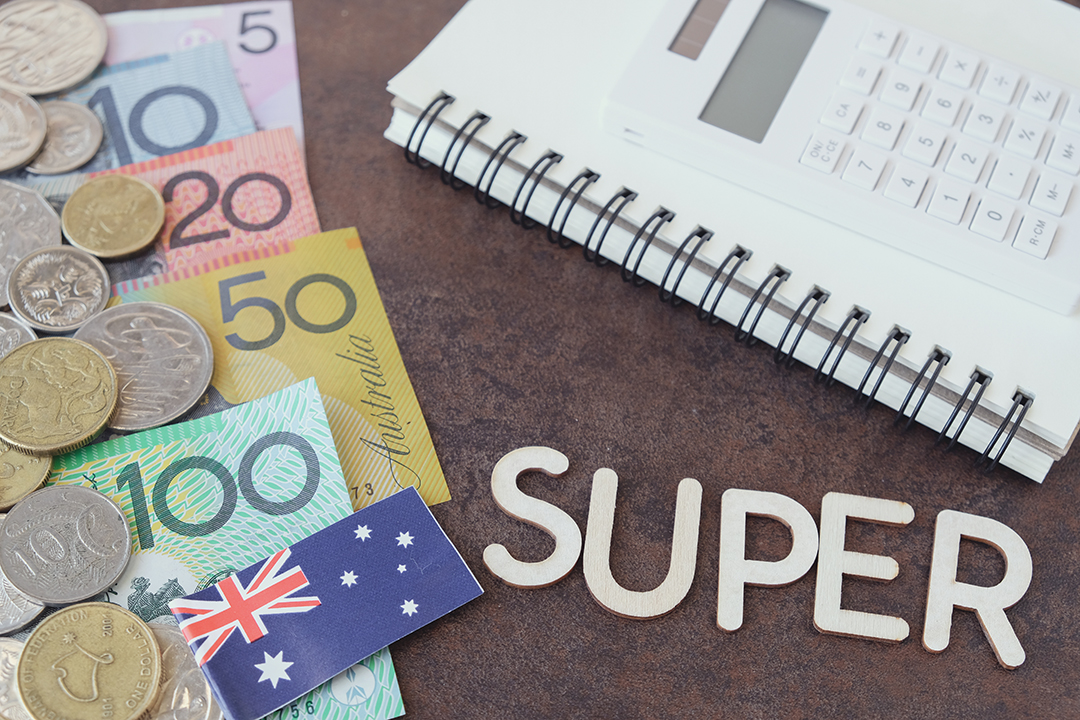 1. Complaints to the Superannuation Complaints Tribunal increased by 38% between July and October last year in the wake of the banking royal commission. The Sydney Morning Herald reported that a total of 1,001 complaints were submitted during the period, with the funds subject to the complaints not being identified publicly.

2. The US Federal Reserve announced a widely predicted interest rate cut of 25 basis points, the third cut so far this year. "We see the current stance of monetary policy as likely to remain appropriate as long as incoming information about the economy remains broadly consistent with our outlook," said Fed chairman Jerome Powell.

3. Less than 5% of newly listed companies on the ASX last year had a female chairman according to the results of a survey by the group 30% Club published by the AFR. A report by the Australian Institute of Company Directors also shows that the percentage of women appointed to the boards of ASX 200 companies has fallen from 45% in the first nine months of 2018 to 31.7% in the first nine months of this year.