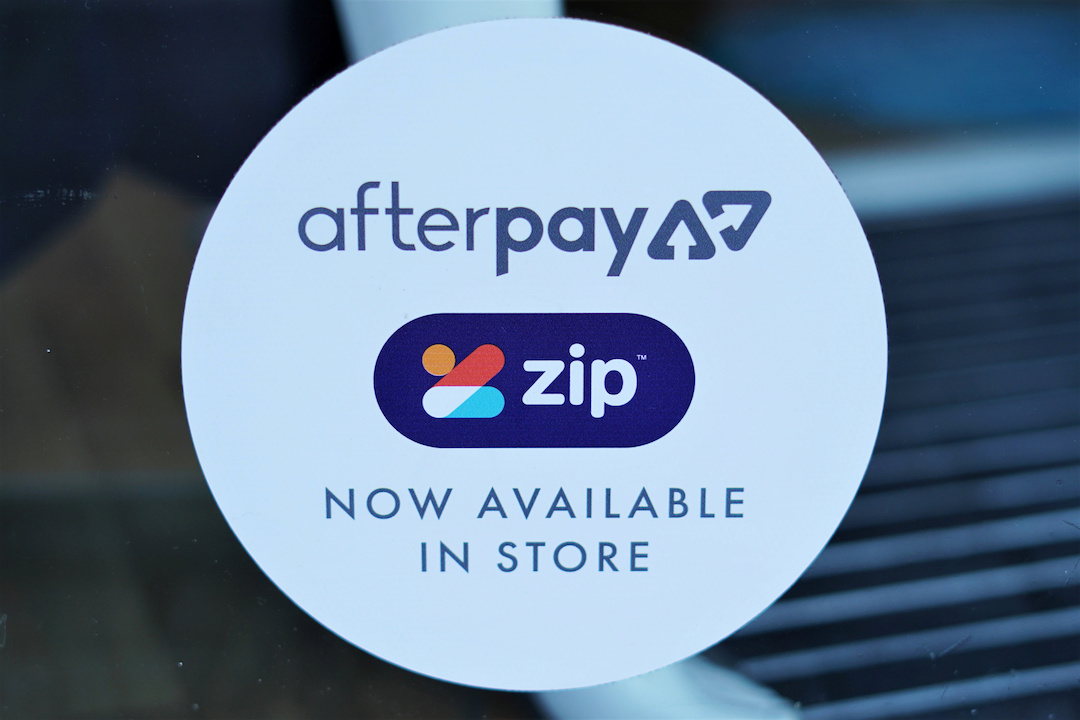 1. Facebook revealed yesterday that if the Australian government moves ahead with the News Media Bargaining Code, they would "reluctantly stop allowing publishers and people in Australia from sharing local and international news on Facebook and Instagram". Treasurer Josh Frydenberg responded to this message, saying, "Australia makes laws that advance our national interest. We don’t respond to coercion or heavy handed threats wherever they come from."

3. Tesla shares have broken records and soared to new heights, rising almost 500% in 2020. The company has now revealed they will sell up to $5 billion worth of shares “from time to time” and “at-the-market” prices.

4. Walmart's stock has risen by $24 billion after the retailer revealed "Walmart+", which is a subscription service including home delivery and membership perks. Walmart are also among the companies interested in the purchase of popular Chinese app TikTok.