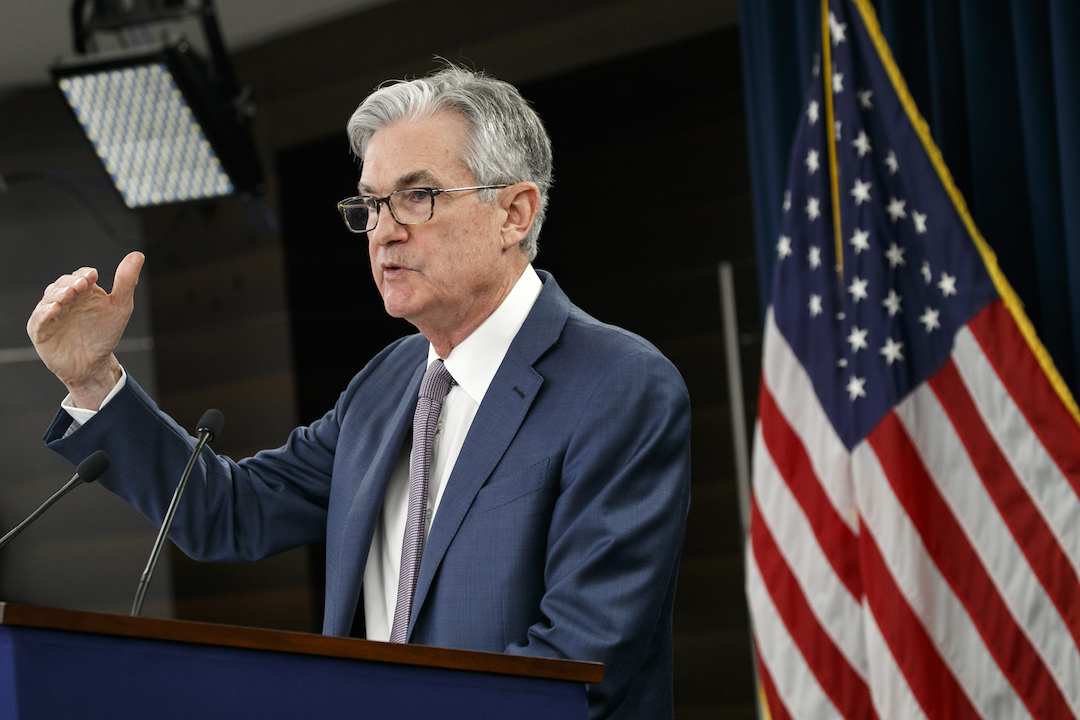 1. The Federal Reserve announced a new policy, driving US markets higher yesterday. The Fed will tolerate higher inflation (with a 2% inflation target) and commit to maximum employment, aiming to drive up spending and investments.

3. The "Group of Eight", which is the collective group of the top 8 leading universities in Australia have questioned the Government's proposal of a Foreign Relations Bill, which aims to "counter foreign interference" and "protect and promote Australia's national interest", according to Prime Minister Scott Morrison. The Group of Eight released a statement saying they were "genuinely confused as to why the government has proceeded in the way that it has, with no consultation to date".

4. Walmart has joined the pursuit in purchasing ownership of popular Chinese application TikTok. Microsoft, Oracle Corp and Google have all been whispered to have bids in the purchase of TikTok, which has been pushed by the Trump administration who have threatened to ban the app in the US.