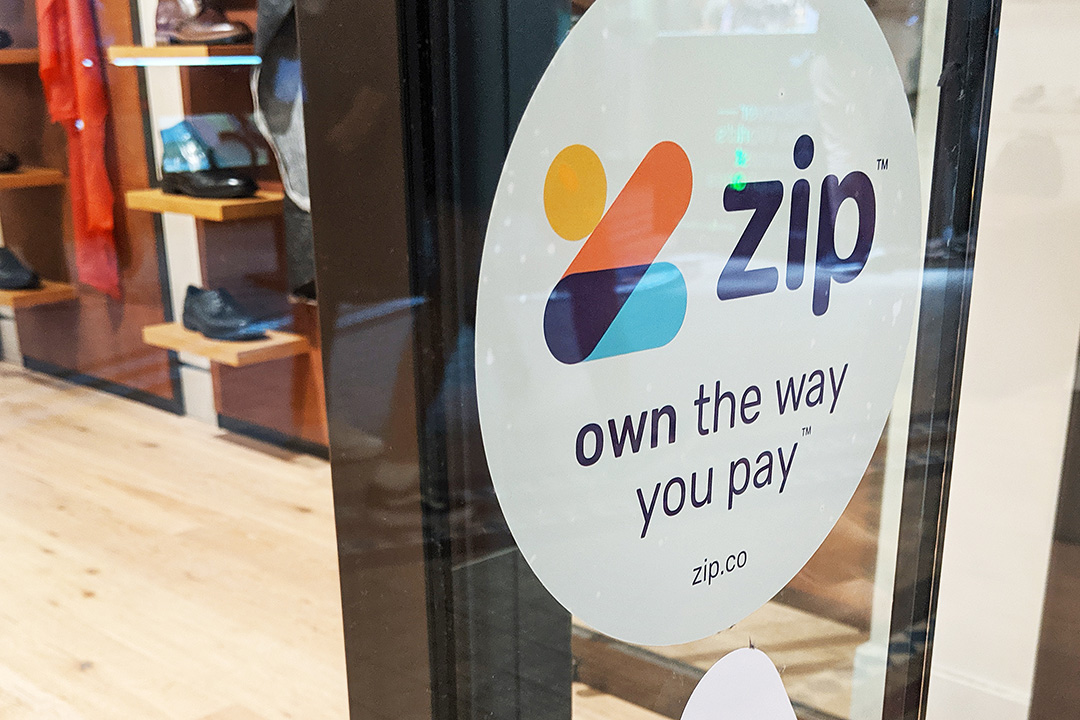 1. The Morrison government will introduce The Foreign Relations Bill in parliament next week, which could propose an end to Victoria's Belt and Road Initiative with Beijing, as well as ban other arrangements with foreign governments that do not align with Australia's national interest. This includes arrangements with universities and Australian public institutions.

2. Afterpay reported a 73% rise in profits, as the buy now, pay later platform have recorded an average of 20,500 new customers per day in the fourth quarter.

4. Flight Centre reported a full year loss of $662 million and have announced no dividends or guidance after being rocked by the COVID-19 pandemic