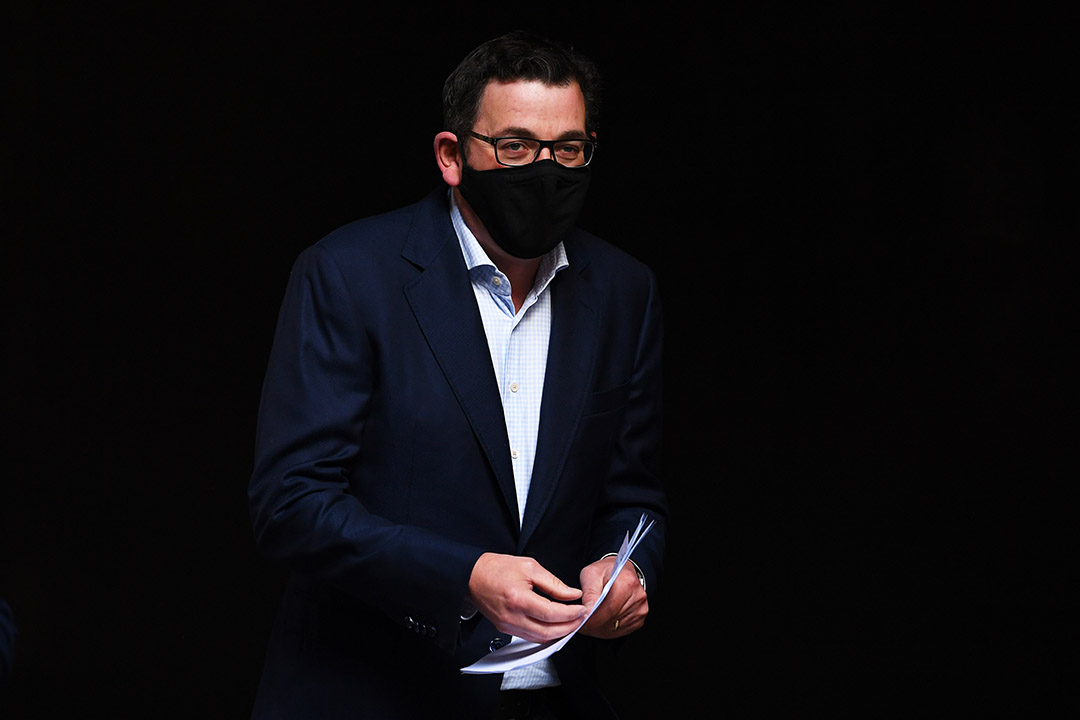 1. Victorian premier Daniel Andrews' request to extend a state of emergency by 12 months is unlikely to pass Victoria's upper house in its current form. Treasurer Josh Frydenberg commented on the requested extension yesterday: "At the end of the day we will do everything to support Victorians get to the other side of this crisis, but the Victorian government has a lot of questions to answer".

5. The 30-company lineup of the Dow Jones is set to change on August 30 due to Apple's planned four-to-one stock split, which would have seen the technology sector weighting reduced in the index. Software company Salesforce will replace ExxonMobil, biotechnology company Amgen will replace Pfizer and Honeywell International will replace Ratheon Technologies.