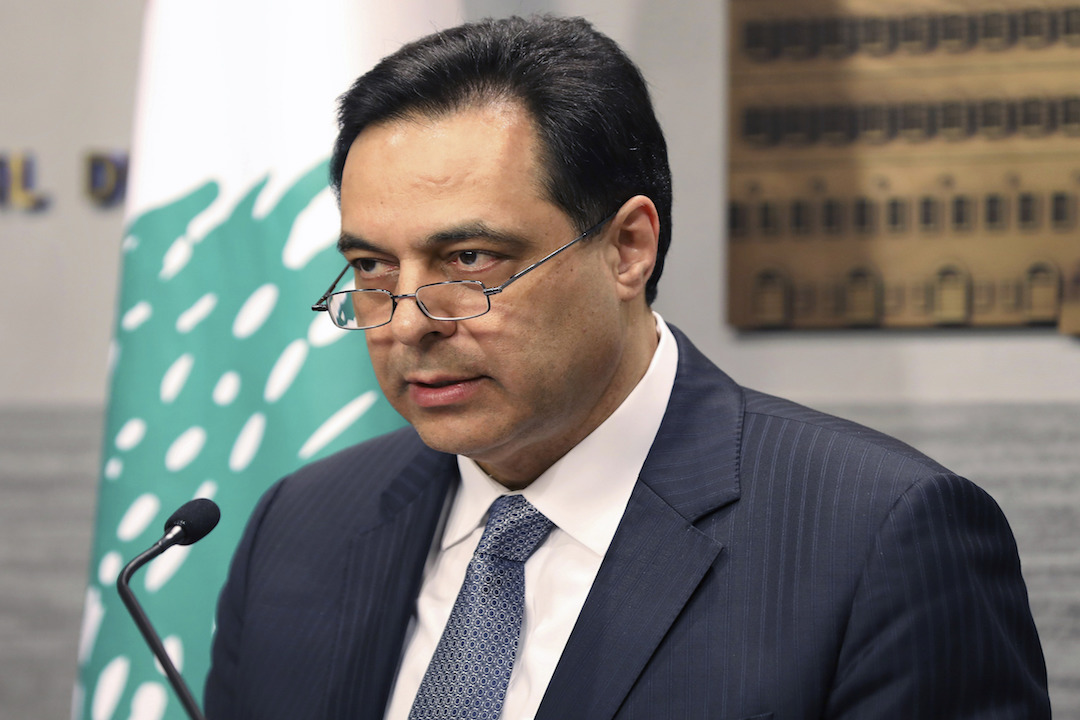 1. According to ABS data, 32% of the population received government stimulus package payments.

3. Sydney Airport went into a trading halt this morning as they ask their shareholders to contribute to a $2 billion pandemic bailout.

4. Lebanon's prime minister announced the resignation of his government on Monday following the Beirut explosion. Anti-government protests in Lebanon have been the largest in the past two days since the country has seen since October. PM Diab said the explosion was a "crime" caused by "endemic corruption". The "system of corruption is bigger than the state", said Diab.