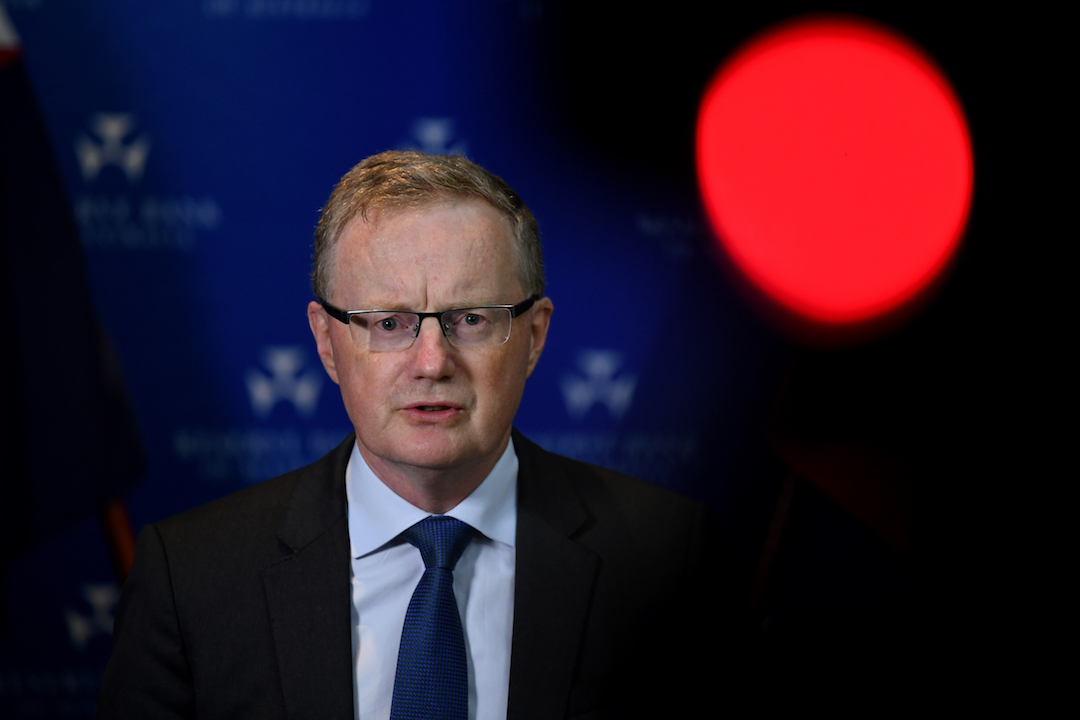 1. The RBA announced yesterday that interest rates will remain at 0.25% but predict unemployment to hit 10% and Australia's recovery to be stunted by Victoria's second wave. The downturn is not as severe as earlier expected and a recovery is now underway in most of Australia," RBA governor Philip Lowe said in a statement after the bank's monthly monetary policy meeting.

3. Data on loan deferrals was released on Tuesday, revealing $274 billion worth of frozen loans were totalled at the end of June, which is 3% higher than the number of loan deferrals in May. One-in-three deferred loans belong to property investors.

4. New home listings jumped 21% in NSW listing 2328 homes on the market, while Melbourne's home listings were up 10%, adding 1294 properties for sale.