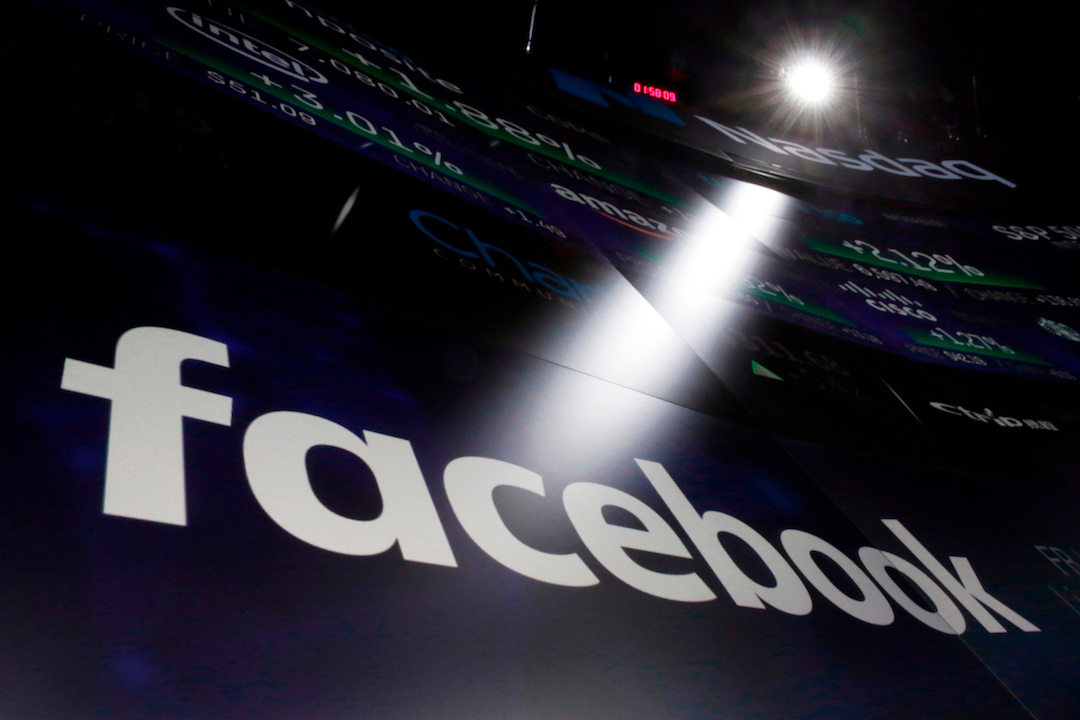 1. The US economy has reported its sharpest economic downturn since the 1940s. The US GDP shrank 9.5% between the first and second quarter, which equals an annualised pace of 32.9 per cent.

2. Facebooks earnings exceeded estimates, still reporting its slowest growth ever as a public company at 11% growth, but beating analysts’ expectations of just 3%. Google’s parent company, Alphabet, was the only tech company of the ‘Big 4’ to report a fall in sales (the first time in its 16 years as a public company). Shares of Alphabet fell 1.2 per cent to $US1518.85 after it released the second-quarter results.

3. Apple’s quarterly results were all positive, reporting revenue gains across every category in every geography. Revenue from iPhone sales was $US26.42 billion, which was $4 billion over analysts’ expectations. Amazon also reported greater than expected quarterly earnings, with revenue growing 40%. Share prices in Facebook, Apple and Amazon rose after the announcements.

4. The S&P Global Ratings says Australian house prices will drop 10% nationally until the market stabilises, which is expected to be in mid-2021. The ratings agency predicts Melbourne house prices to be hit hardest due to the second lockdown and lack of migrants threatening demand.