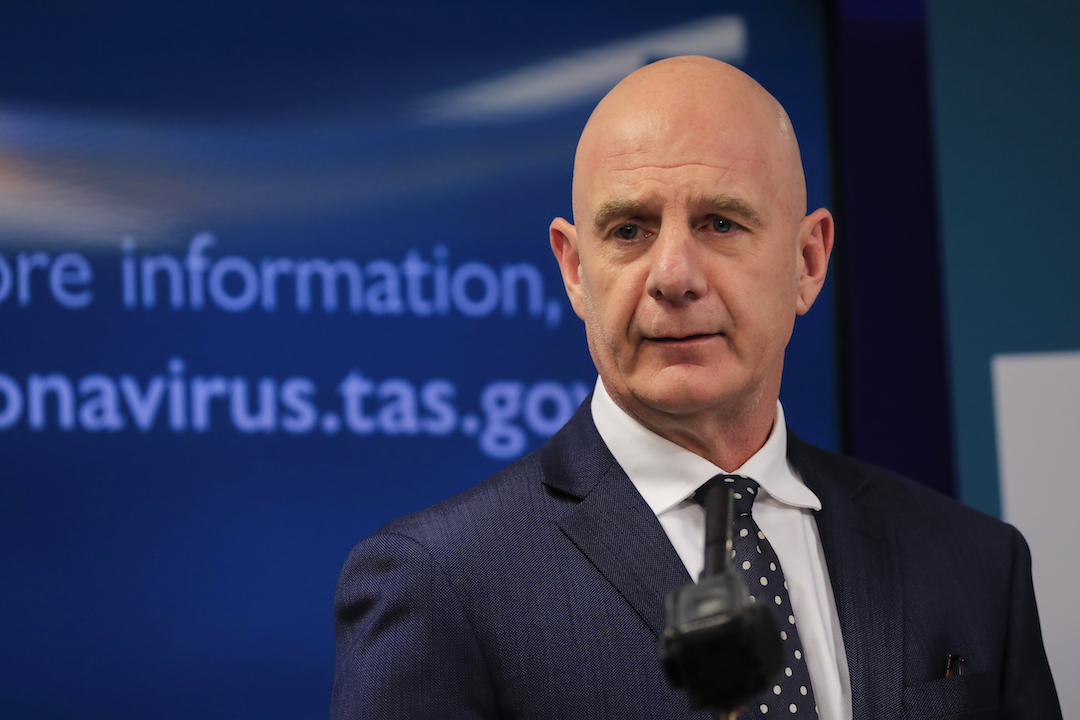 1. There were 459 new COVID-19 cases and 10 deaths yesterday in Victoria, as the Australian Medical Association calls for an extension of Melbourne's lockdowns. The global number of COVID-19 cases has crossed 16 million, with 645 000 deaths worldwide.

3. It is set to be a critical week for markets, particularly the Nasdaq, as some of the world's biggest tech firms - including Apple and Amazon - will report their earnings.