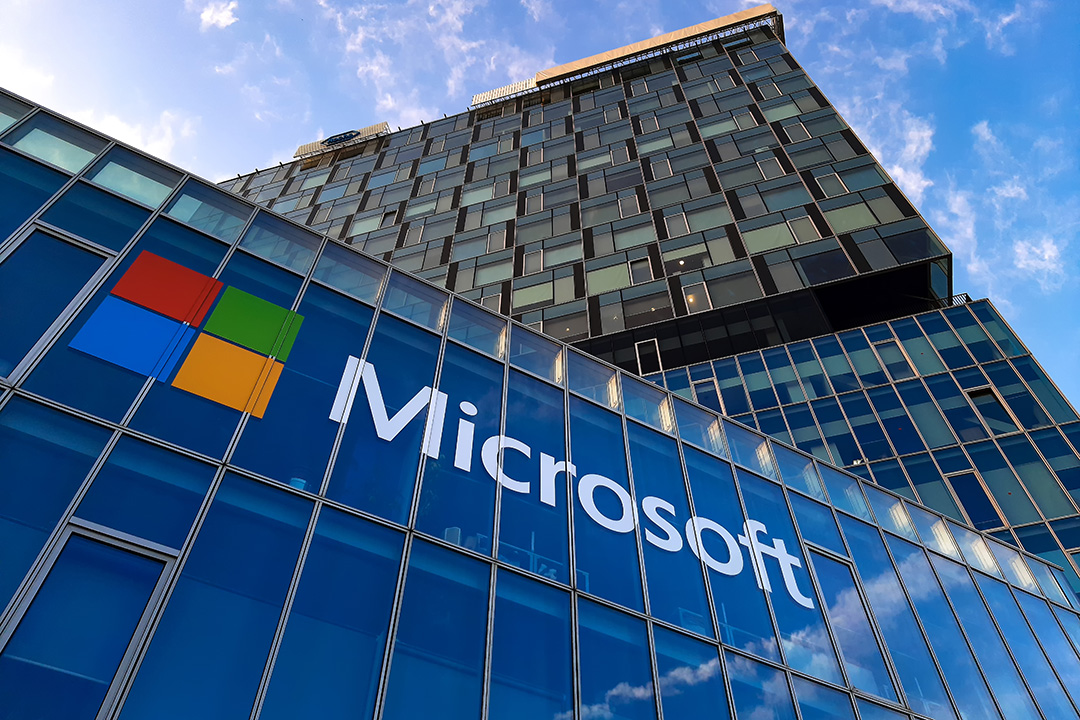 1. The Treasurer will announce the mini-budget today at 11am, but is expected to announce a budget deficit of around $180 billion this year, according to the AFR, which is the biggest blowout since World War II.

2. ACTU secretary Sally McManus says the federal government needs to reimburse employers for pandemic leave, to ensure casual workers can stay home if they are ill.

3. The US has told China to close down Chinese consulates in the United States, starting with one in Houston. The State Department confirmed the decision and said the move was made "to protect American intellectual property and Americans' private information."

4. Microsoft announced on Wednesday that their sales rose 13 per cent in the April-through-June period to $US38 billion and generated a net profit of $US11.2 billion. This exceeded market expectations.