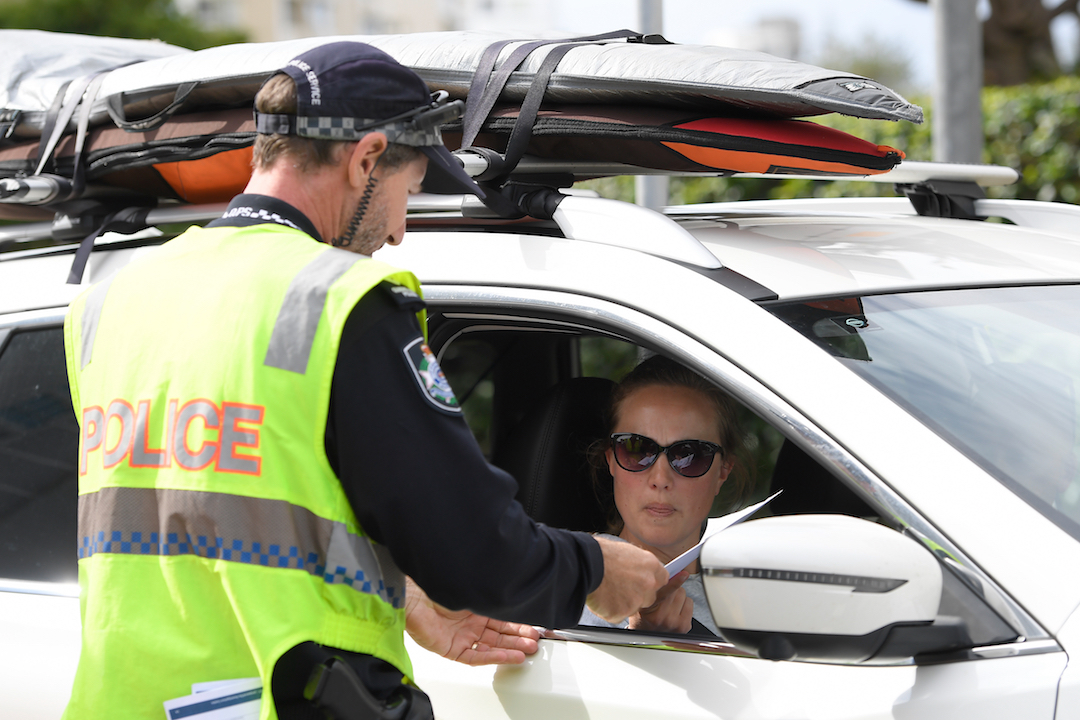 1. Victorians could be fined $1600 for exercising outside of their neighbourhood, which is now considered "unreasonable travel". Though, more than 150,000 cars have crossed the NSW-Victorian border since it was shut last week.

2. Morgan Stanley have wrapped up a week of wins for Wall Street trading desks, with fixed-income trading revenue almost tripling and jumping by 73%.

3. China's GDP rose 3.2% in the second quarter, despite many businesses still not being in full operation and exports compromised due to global lockdown measures.

4. The US Attorney General William Barr said American tech giants including Google, Microsoft, Yahoo and Apple have become “pawns of Chinese influence.” At a conference, Barr stated “the People’s Republic of China is now engaged in an economic blitzkrieg—an aggressive, orchestrated, whole-of-government campaign to seize the commanding heights of the global economy and to surpass the United States as the world’s preeminent superpower."