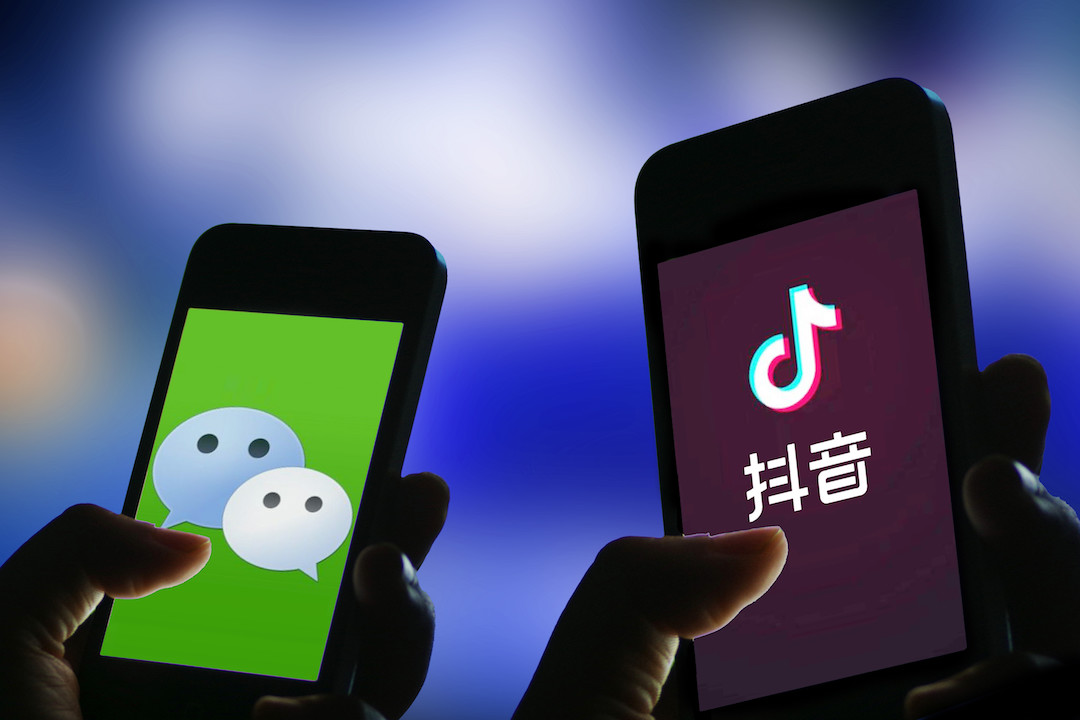 1. Prime Minister Scott Morrison confirmed the Government is discussing the extension of JobKeeper support payments beyond September "where there is the need". The Prime Minister added "we're all Melburnians now when it comes to the challenges we face."

2. Rio Tinto have shut down their New Zealand aluminium smelter, casting doubt about the future of their smelting operations in Australia as well as thousands of jobs. They have pinned the decision on high energy costs.

3. Worley has acquired 50% of TW Power Services from Ferrovial for $20 million, now owning 100% of the power technology, operations and maintenance company. Approximately one third of Australian power generation capacity is supported by TWPS.

4. US Secretary of State Mike Pompeo announced the US would move forward in blocking a number of Chinese social media apps, potentially including the popular app TikTok, due to data theft concerns.