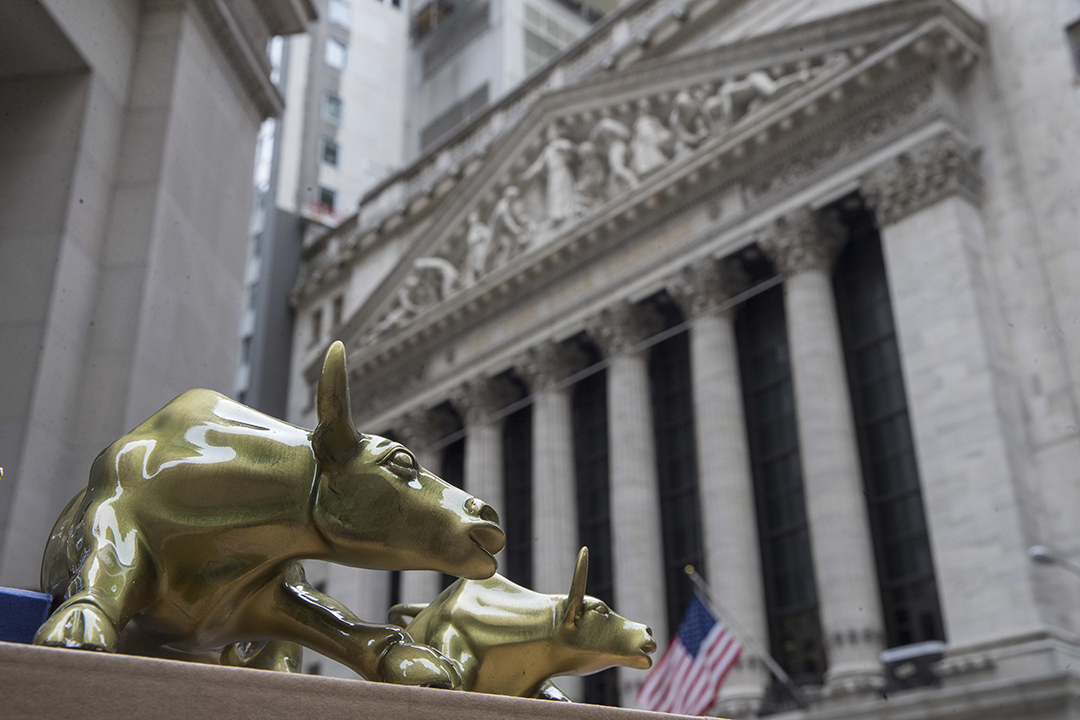 1. The Association of Superannuation Funds of Australia are expecting 2.5 million Australians, or 20% of the labour force to withdraw from their superannuation savings, when the second round of the early access scheme launches on Wednesday, 1 July.

2. The employment-population ratio in the United States plunged to 52.8% in May, meaning 47.2% of Americans are jobless.

3. Richard White, the chief executive of Wisetech Global has sold $4.5 million worth of shares in the group between June 22 and June 26. The founder still owns around 143 million shares in the Sydney-based company.

4. CSL, Fortescue and Afterpay have been named market leaders over the past 12 months.