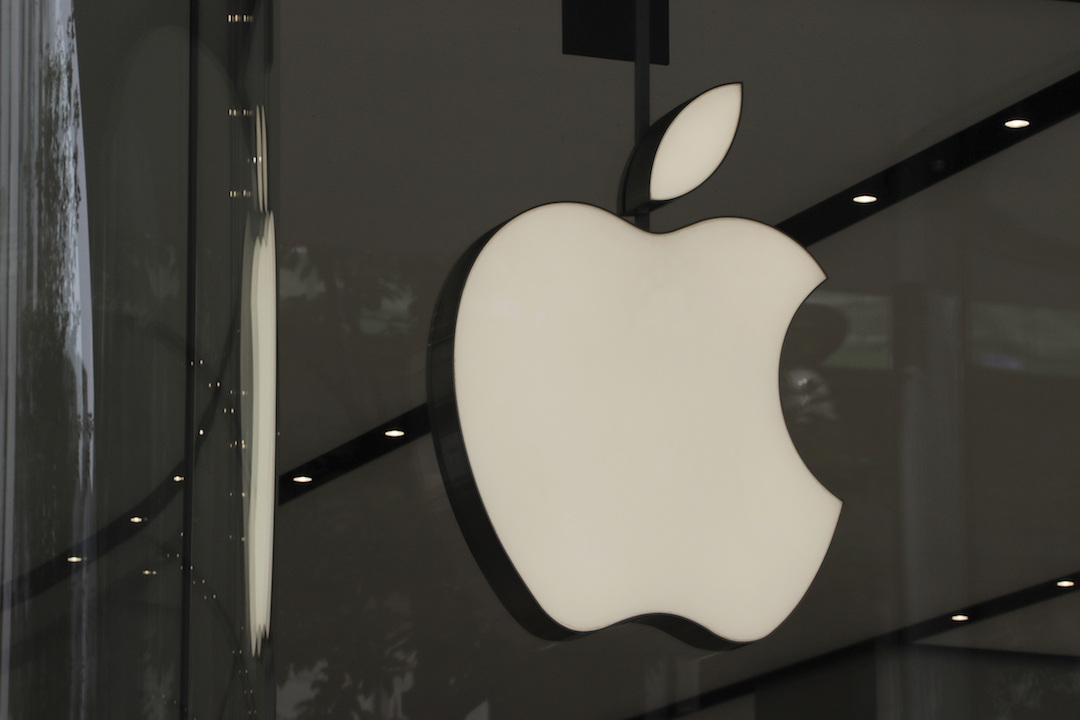 1. Prime Minister Scott Morrison has signalled the JobKeeper and JobSeeker payments may need to be reigned in, despite the biggest ever monthly collapse in employment rates.

2. President Trump has threatened to stop offshore manufacturing for the Joint Strike Fighter project, which has put thousands of Australian jobs under threat and possibly compromised Australia's defence industry policy.

4. Polls show the Labor party is entering the Eden-Monaro byelection ahead of The Coalition.