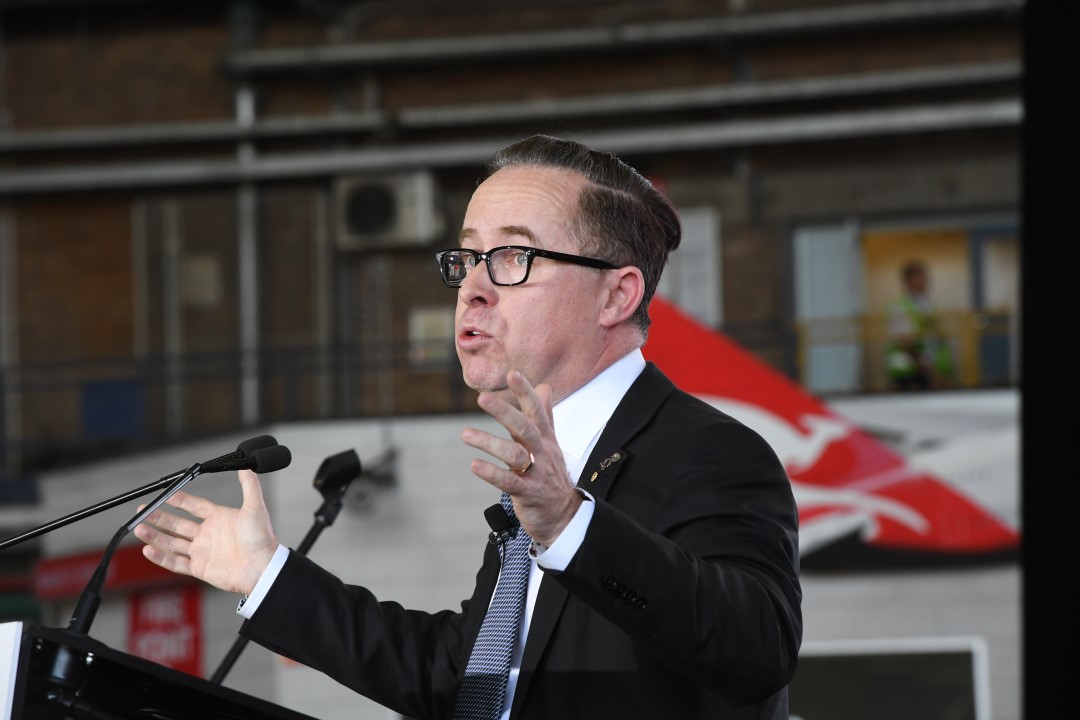 1. Qantas CEO Alan Joyce announced yesterday that two thirds of his staff would be temporarily stood down due to flight cancellations from the coronavirus outbreak. He said he is working on arrangement for his staff to be redeployed to work at Telstra, Woolworths or Commonwealth Bank of Australia.

2. A tech stock rally on Wall Street yesterday points to signs that the ASX will be on a high today.

3. Oil had its best day on record, jumping more than 23% for one of its best days ever following the oil crash last Wednesday.