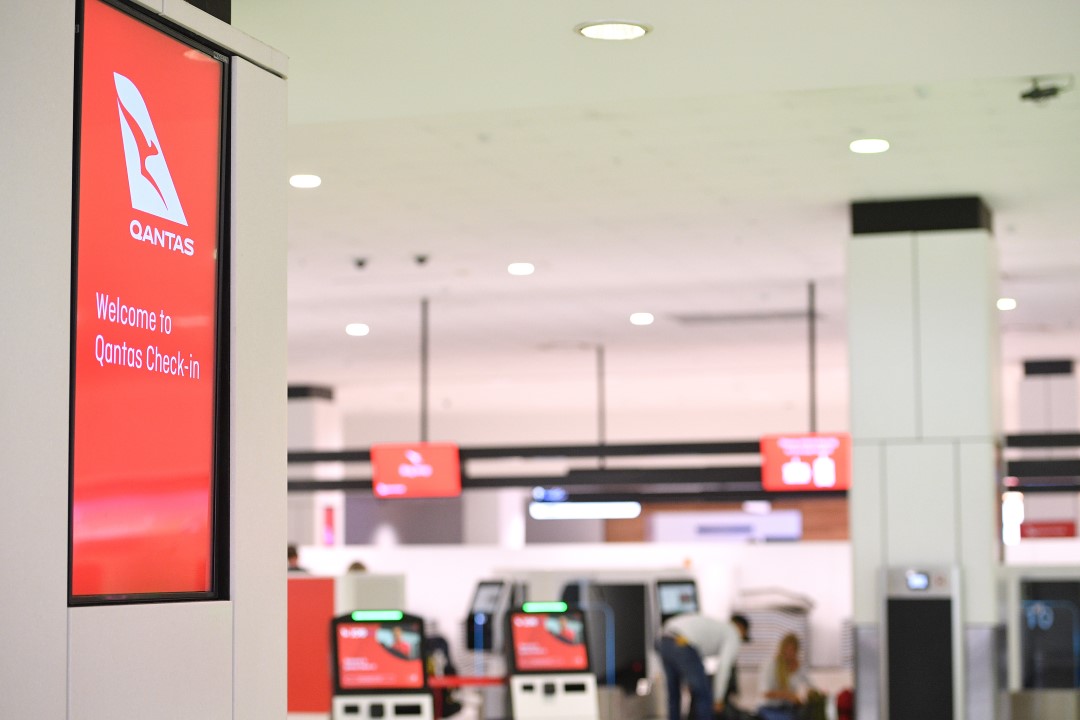 1. Donald Trump approved a $US1 trillion stimulus plan that would send cheques to US households to cover costs of living, as well as provide tax relief and offer assistance to sectors in the economy that have been hit hardest by coronavirus. According to Treasury Secretary Steven Mnuchin, there were no details on the amount except that it would be “significant and millionaires would not get it”. The proposal is awaiting approval from Congress.

2. Leaders of European Union countries have decided to close the external borders of the EU for 30 days, but travel between countries within the EU will still be allowed. Canada has also closed its borders with exceptions to US citizens.

3. Britain have promised emergency funding support to virus-hit businesses as the country prepares for a lockdown. “We must act like a wartime government and do whatever it takes to support our economy,” said President Boris Johnson.

4. Meanwhile, Australia have unveiled relief measures for regional airlines including Qantas and Virgin, which would total to $715 million. Deputy Prime Minister Michael McCormack estimated the initial benefits would cost up to $159 million, which would reimburse domestic airlines for coronavirus-inflicted impacts from the beginning of February.