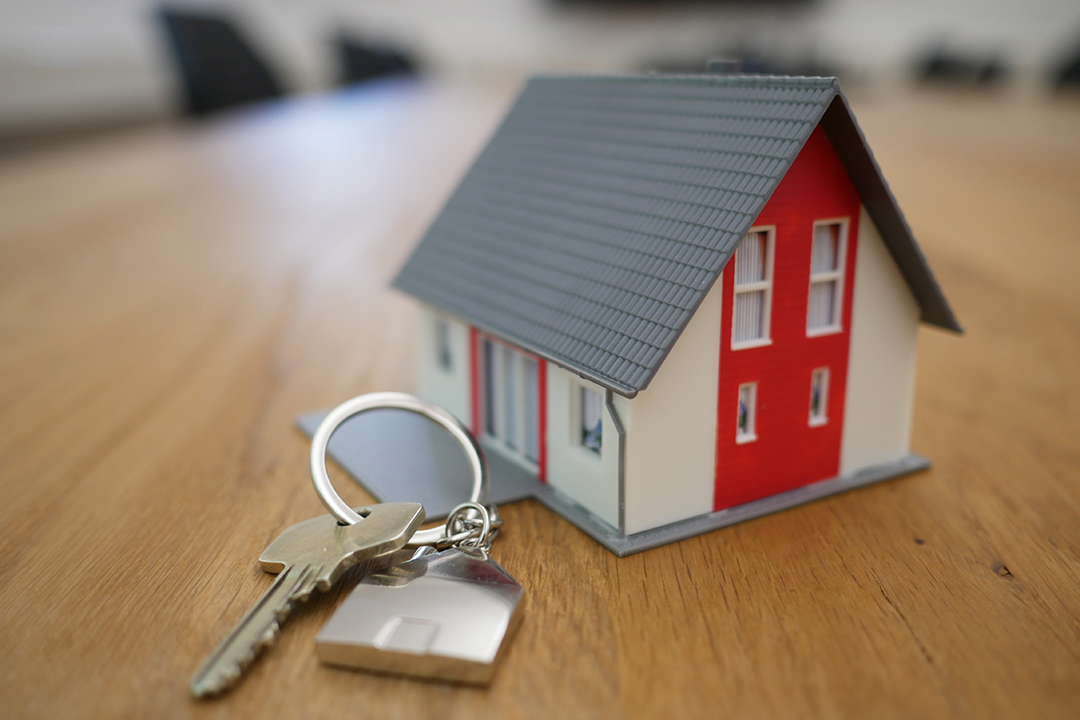 1. House prices are on the way down

Data from CoreLogic shows that the Sydney house prices have sunk 1.9 per cent in the past 28 days, the fastest rate of decline in more than 40 years, as rapidly rising interest rates take their toll on the market. Melbourne prices have also fallen, down by 1.2 per cent, while Brisbane slipped by 0.6 per cent. “We haven’t seen Sydney prices fall this rapidly since the mid-80s” according to Shane Oliver, AMP Capital chief economist.

2. Inflation rate is tipped to hit over 6%

Australia could hit an inflation rate of about 6% as early as this week, as households continue to absorb higher fuel, food and housing costs. Inflation figures set to be released this week are expected to show consumer prices rising at their fastest pace in more than three decades.

people who were in the United Kingdom during the 'mad cow disease' outbreak can donate blood in Australia from today. Since December 2000, those who had spent six months or more in the UK between 1980 and 1996 were prevented from donating blood.

The ban was lifted by the Therapeutic Drugs Administration in April.

Avocado retail prices have plummeted to a record low of $1 per fruit due to an oversupply of the superfood. Growers facing increasing input costs and labour shortages have urged Australians to consume more avocados to help relieve the pressure.