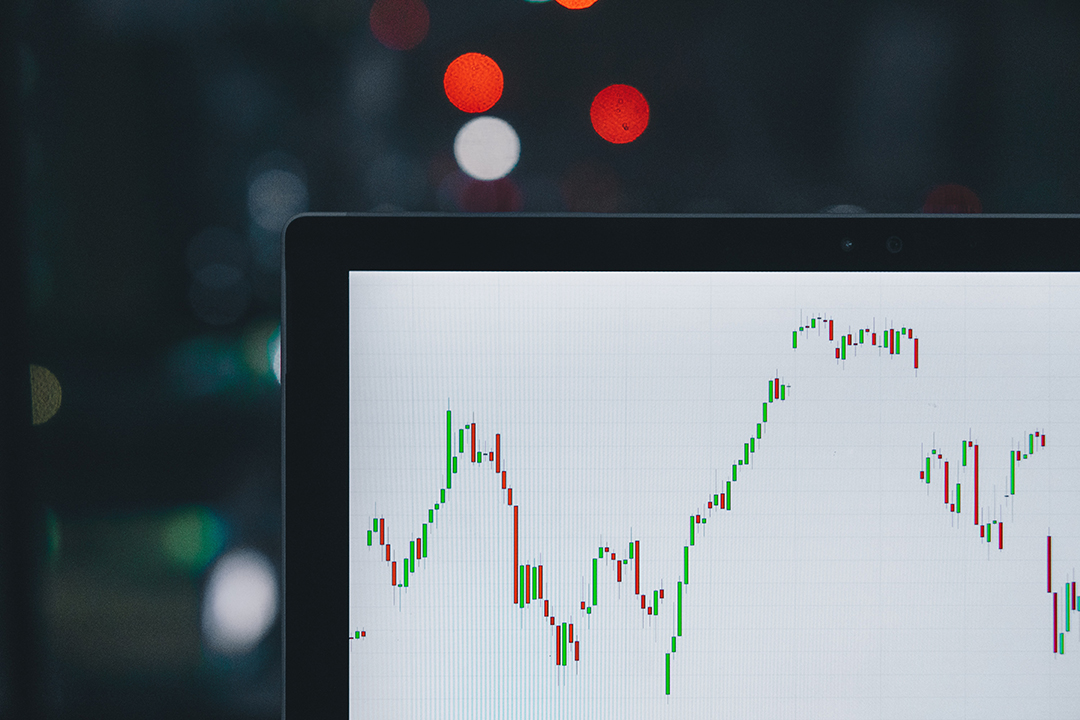 US inflation came in at the highest reading in close to 40 years but US stocks rose and interest rates fell! How does that happen? It seems crazy, with an inflation rate of 6.8% you’d expect US interest rates to instantly spike, which should cause stocks to be sold off, driving share prices down. But the opposite happened on Wall Street. Why? Well, the market actually expected a higher number because of supply chain problems and worker shortages linked to the pandemic. Our stock market is expected to be up today.

2. Who can buy in Sydney or Melbourne?

The National Housing Finance and Investment Corporation says only three in four properties in Sydney and half in Melbourne are affordable for only one in five first home buyers. And these are on very high incomes. The conclusion on who can buy in Sydney and Melbourne is based on affordability, where rent or mortgage repayments costing no more than 30% of household income are compared with property prices and interest rates. In Sydney, 60% of first-home buyers can afford fewer than 10% of properties. In Melbourne, this rises to about 20% of properties.

A bank watchdog wants to name and shame banks behaving badly but it wants to be able to fine misbehaving banks. But it doesn’t have the power to do so. And the twist in this story is that the Banking Code Compliance Committee, which is tasked with making banks stick to the Banking Code of Practice, has been set up by the banks themselves! The Committee wants to fine banks but a recent report to the watchdog says  naming and shaming should be the main punishment for banks behaving badly.

4. Max Verstappen is the 2021 Formula 1 World Champion
Verstappen, who races for Red Bull racing, has won his first-ever world title in Formula 1 racing. After a dramatic battle for the world title in Abu Dhabi with Lewis Hamilton, Verstappen came out on top as he overtakes Mercedes in the final lap. "My goal when I was little was of course to become a Formula 1 driver and you hope for wins," Verstappen said. "When you stand here and they tell you, you are the world champion, it is incredible. "Throughout the whole race, I just tried to keep on pushing, tried to keep believing in it.” Verstappen said.

Tears and hugs filled the Queensland airport as the first flight from NSW touched down on the Gold Coast this morning, bringing the 141 days of separation to a close. Fully-vaccinated travellers will be able to enter Queensland by road or air without needing to quarantine. Those who aren't fully vaccinated can only enter by air and will have to spend 14 days in hotel quarantine.