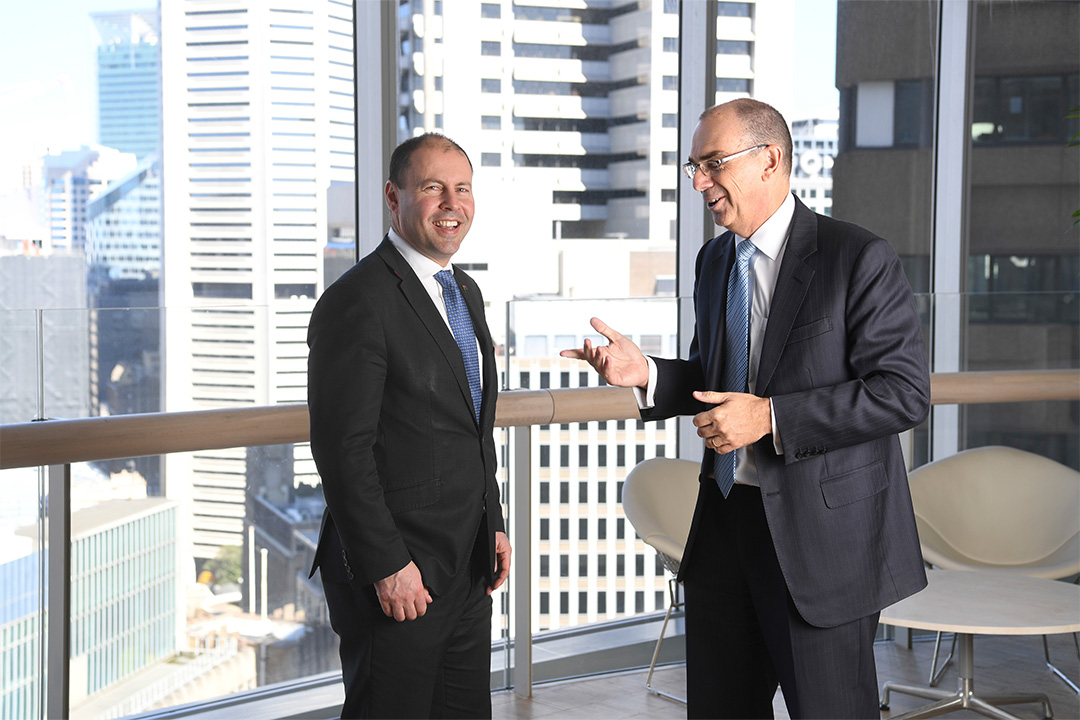 The bank regulator, APRA, has made the test for homebuyers to pass harder to get a loan and it’s prepared to get even tougher to halt home price rises. APRA’s boss Wayne Byres has told banks to add 3% to any loan interest rate offered to determine whether a borrower could easily make repayments. If the borrower would find it hard, the lender should say ‘no’ to the loan. However, Byres implied if prices keep rising, he’ll force banks to make the test even harder. This will make getting a loan approval more difficult and will eventually kill a rise in house prices.

Price of coal goes through the roof

Ahead of the Climate Conference in Glasgow next month that intends to call for bans on coal and other fossil fuels, the price of coal and oil is going through the roof! And the country that banned Australian coal, China, now has an energy crisis as winter approaches, which has helped push coal, oil and gas prices to near-record highs. The rest of Asia and Europe are in the same boat. The price of coal has gone from $US75 a tonne in January to $US270 a tonne currently. This might be bad for the environment but it’s good for our balance of payments and the Treasurer’s budget bottom line.

The A2Milk company is being sued by disgruntled shareholders for misleading reporting and the company’s share price was slammed on the news.

In fact, the share price slumped 7.7% after law firm Slater and Gordon served notice of a legal class action on the milk company that’s famous for selling baby formula to China and especially to Chinese tourists, who bought out chemist shops supplies to take the A2 products home in their bags to resell! The lawyers say the company misled the public about its problems, falsely blaming the Coronavirus for its poor performance, which saw its share price tumble from $20 to $5.50.

US President Joe Biden and Chinese President Xi Jinping are set to schedule a virtual meeting later this year as tensions continue to rise between the two nations, primarily over Taiwan. This announcement comes after Chinese officials said President Xi does not intend to join the G-20 summit in Rome at the end of this month.

Despite growing tensions, Bloomberg reports that in a meeting between White House National Security Adviser Jake Sullivan and Senior Chinese foreign policy adviser Yang Jiechi, “Yang said that China attaches importance to Biden’s positive remarks recently and noted that the US said it doesn’t intend to contain China or engage in a new cold war”.

After expressed outrage towards Australia’s sudden backflip on its $90bn submarine deal with ally nation France, French ambassador Jean-Pierre Thebault has been ordered to return to Canberra. According to Foreign Minister Jean-Yves Le Drian, Thebault will return with two primary objectives: “helping to define our relationship with Australia in the future … and firmly defend our interests in the implementation of Australia’s decision to terminate the submarine program”.