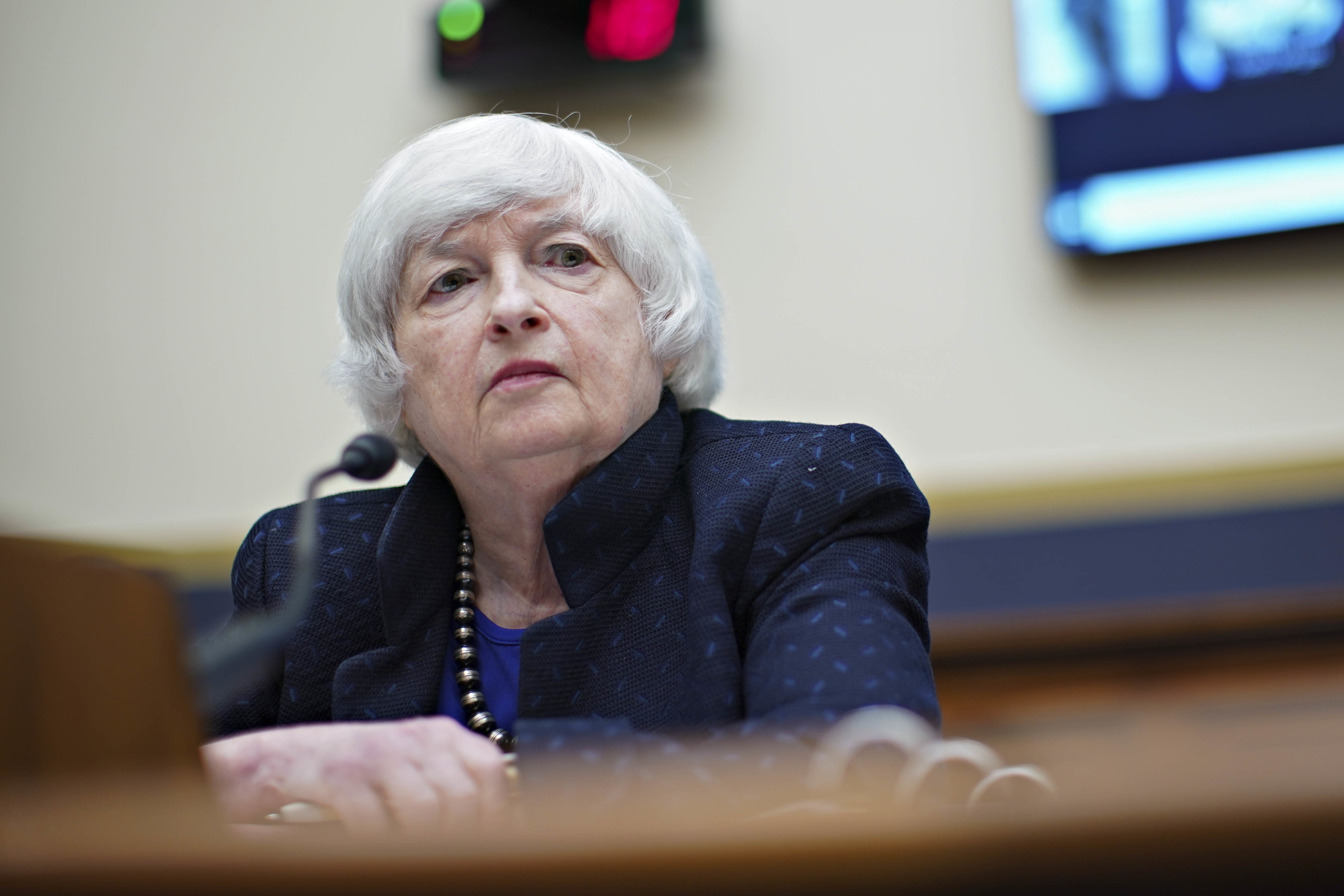 US Treasury Secretary Janet Yellen claims that if Congress fails to raise the current debt limit within two weeks, the economy will enter a recession.

This comes in response to the Treasury Department which reached the last debt ceiling at the end of July and is paying down US receipts under the guise of emergency extraordinary measures. “It would be catastrophic not to pay the government’s bills … I fully expect [default] would cause a recession as well”, said Yellen.

RBA optimistic of post-lockdown bounce back

According to The Australian, Reserve Bank of Australia governor Philip Lowe anticipates a “bounce back” in the economy following the easing of Covid restrictions which commences in NSW next Monday. Despite the optimism from the RBA, Australian Chamber of Commerce and Industry chief executive argued: “Reopening a business is not as simple as flicking a switch – it will take time for a business to get their employees back and therefore operate at full capacity”.

Sources close to Chinese President Xi Jinping indicated that he does not plan to attend this year’s G-20 summit which will be hosted in Rome and commencing on October 30. The Italian Government has not yet received a final decision from the Chinese President as to whether he will attend. Other European diplomats have expressed their concerns that Xi will also not attend COP26 hosted in Glasgow later this year should he miss the Rome summit.

After being sworn in by NSW Governor Margaret Beazley on Tuesday, NSW Premier Dominic Perrottet then met with NSW Health Minister Brad Hazzard to work “line by line” on the state’s recovery road map following the ease of restrictions next week.

The S&P 500 and Nasdaq 100 both gained overnight by 1.1% and 1.4% respectively in large part thanks to large cap tech stocks. According to Bloomberg, “The advances helped ease concerns of a market correction as the S&P 500 rose back above its 100-day moving average”. The ASX dropped by 0.41% at close on Tuesday.